In the beginning (2004), when Jen and I were dating, cruising was just ‘her’ thing. Anytime anyone had brought up the topic of cruise ships, even if she was on the other side of the room submerged in the most serious of conversations, her head would pop up on a swivel like a velociraptor to scan the room and see who needed information. It didn’t matter to whom she was talking, she would push them to the floor, fire her chin into the air with puffed chest and immediately run to the aid of anyone who had questions about braving the high seas in varying degrees of luxury.

To her credit, she has been on 17 cruises to places such as Puerto Vallarta, Costa Rica, Ixtapa, Belize, the US & British Virgin Islands, Dominican Republic and even through the Panama Canal.

I’ll admit that I didn’t know much about the cruising life. To me, ‘cruising’ meant driving over to Pottstown, Pennsylvania on a Saturday night after I had spent all afternoon pumping Turtle Wax into the body of my truck – trying to make it look NOT 1985, in an effort to whistle at girls and smoke the tires. It turns out (SURPRISE!), it has a much different meaning these days.

I took my first cruise after my wife and I moved in together in 2005 and to my surprise, I enjoyed it. So much so, that after my wife and I got married back in 2008, we set sail from Boston Harbor and headed to Bermuda for the first week of our two-week honeymoon with family and friends in tow (week 2 was my choice – CAMPING – but we won’t talk about that here). Since then, we’ve cruised together to Jamaica, Haiti, the Caymans, and all over the Mexican Riviera WITH a varying amount of our kids.

Cruising with your hubs or a lady friend is a totally different experience than with three kids under the age of five, however, I DON’T want you guys to be afraid.

Our most recent cruise was this past year on the Carnival Freedom. We sailed from Galveston, Texas on the eve of Mardi Gras and visited Costa Maya, Cozumel and Progreso over the course of 7 days.

After we got the kids to bed on our first night, we laid down and threw a SIGH into the ether. We recanted about our flight, the sluggish hell that was walking through the airport, the embarkation process and little things that first-time family cruisers may not think about OR may not know about.

So we came up with a list. I guess you could call this a ‘survival list for first-time family cruisers’. I know that each and every cruise line has different amenities and policies, so it’s important to check with your individual carrier.

I’m sure that we’ll continue to add to this list, but these are…

12 THINGS TO KNOW ABOUT CRUISING WITH KIDS 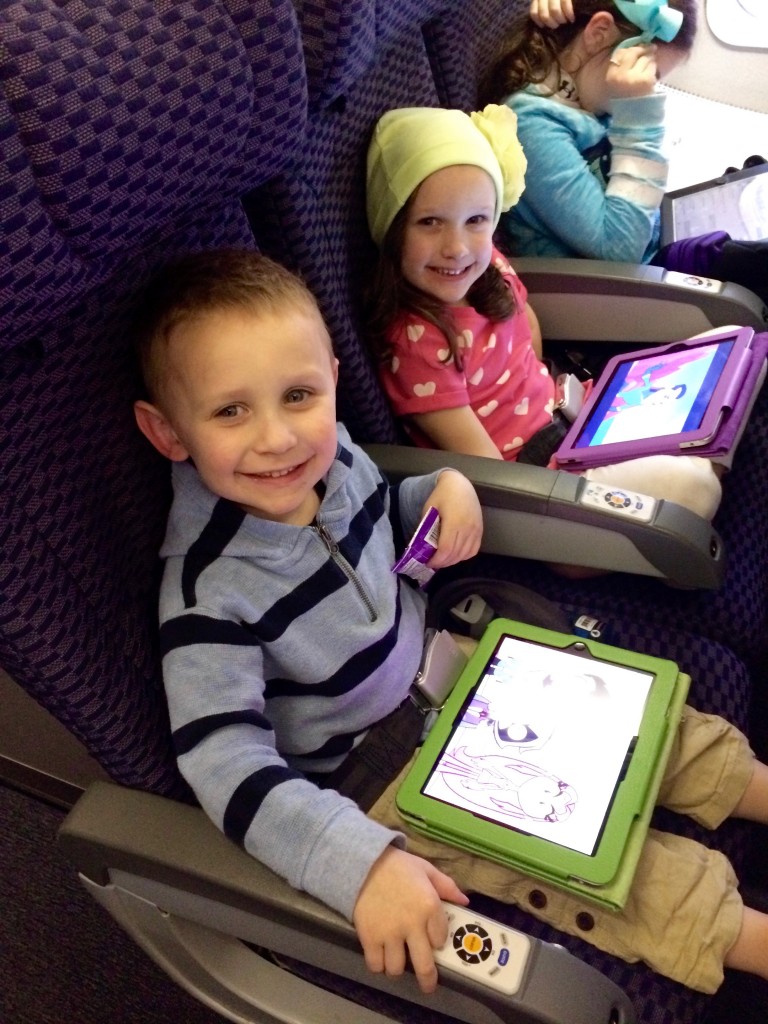 So these are 12 keys things to keep in mind as you prepare to book your first or next cruise with the kids. I’ll continue to add to this list, so you may want to bookmark it for future reference. Stay tuned for my next post in the travel section, where I review our trip to Galveston, Texas and our cruise to Mexico on the Carnival Freedom!