Grilling during the summer is something that I’m sure a lot of us look forward to, however, I sing a bit of a different tune. The middle-Tennessee heat is relentless and the last few weeks have seen us under advisories with a heat index 105°+. So unless you have some sort of overhead cover (which I now finally have), it’s no easy task to work that grill in that searing heat. It’s just HEAT on HEAT.

All of these reasons are EXACTLY why I love every month that ends in ‘-BER’. Just this week, the temperatures have come down out of the 90’s and leaves are beginning to turn. College football has started and the NFL is almost ready to go. The kids have started school and we’re saying goodbye to summer. 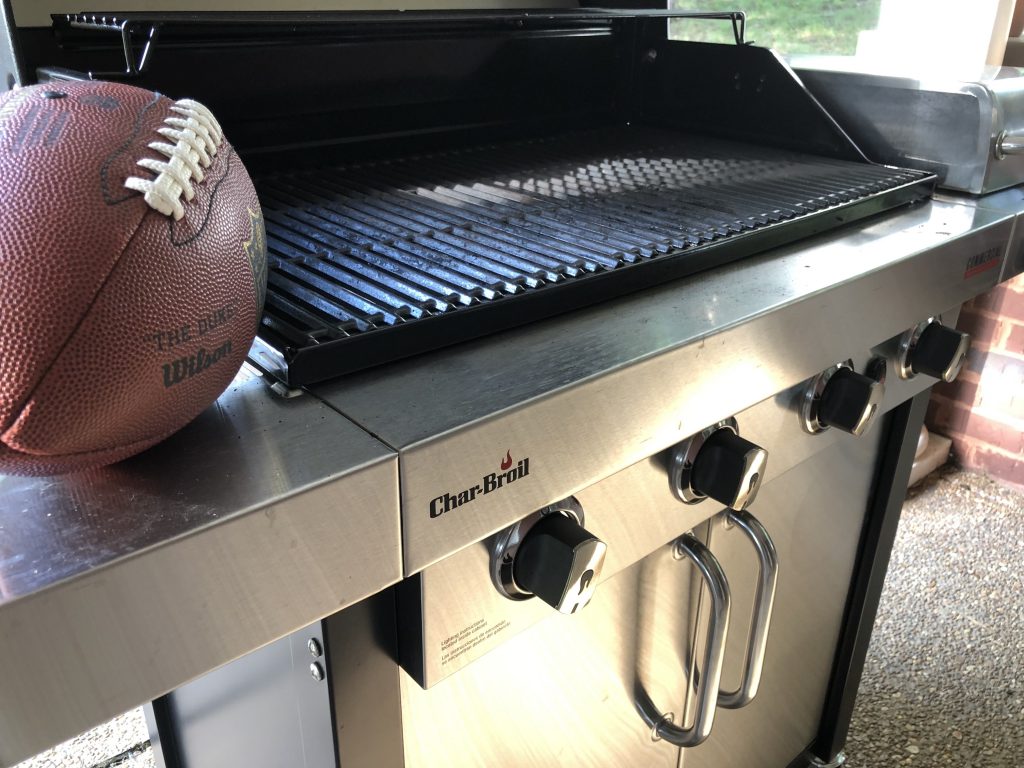 In part, because it makes food so juicy, I tend to use my Char-Broil TRU-Infrared Grill year-round, but for me, summer specifically lends itself to burgers, dogs, brats, wings, ribs amongst other things. But the autumn months are a time for me to break from the norm and get into something a little more adventurous–which is also made possible by my “forgiving” Char-Broil TRU-Infrared grill.

While the weekdays may be busy with homework and sports, this sandwich and salad combo doesn’t take much time at all and it’s perfect if you want to show your guests a little something different. 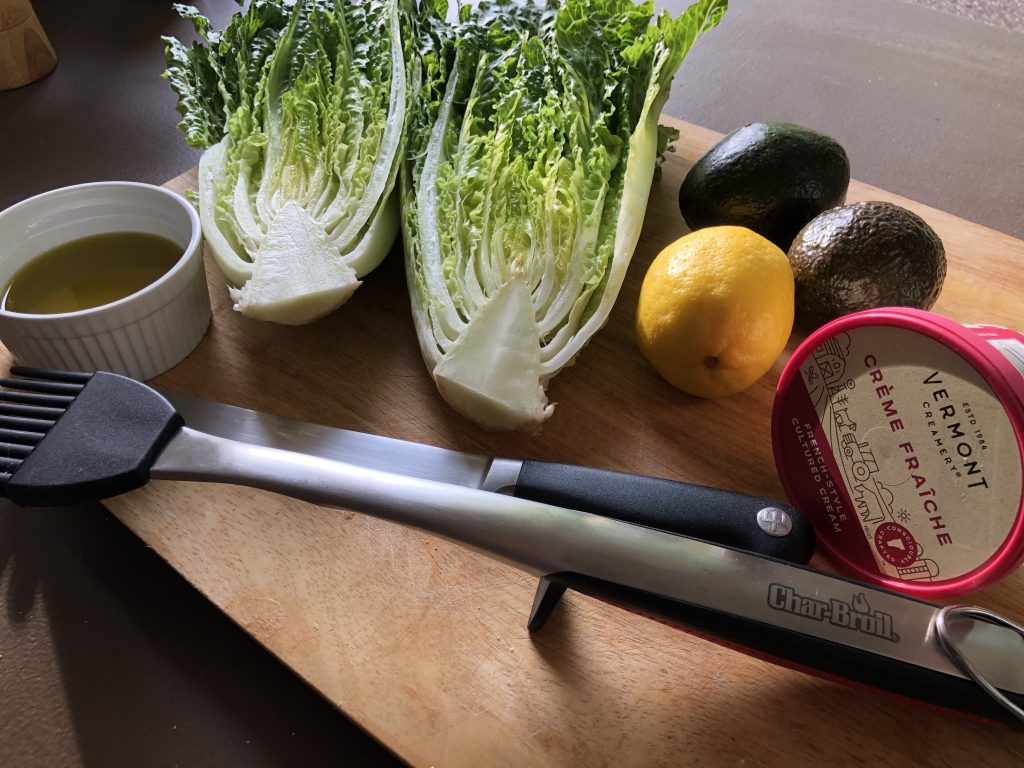 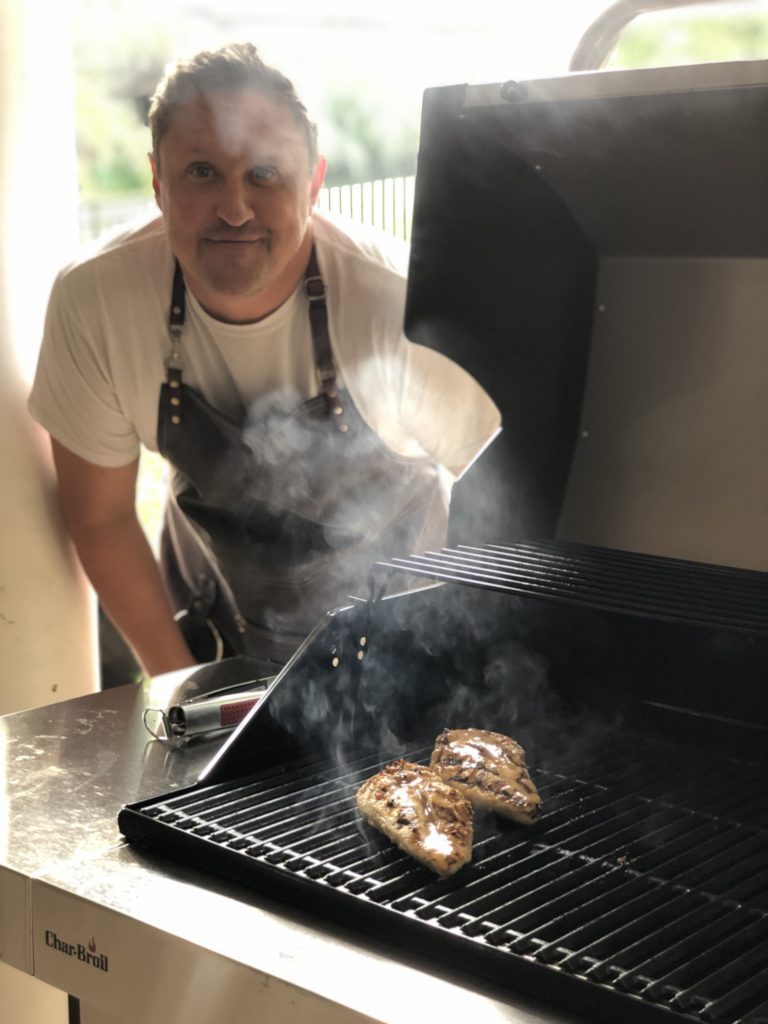 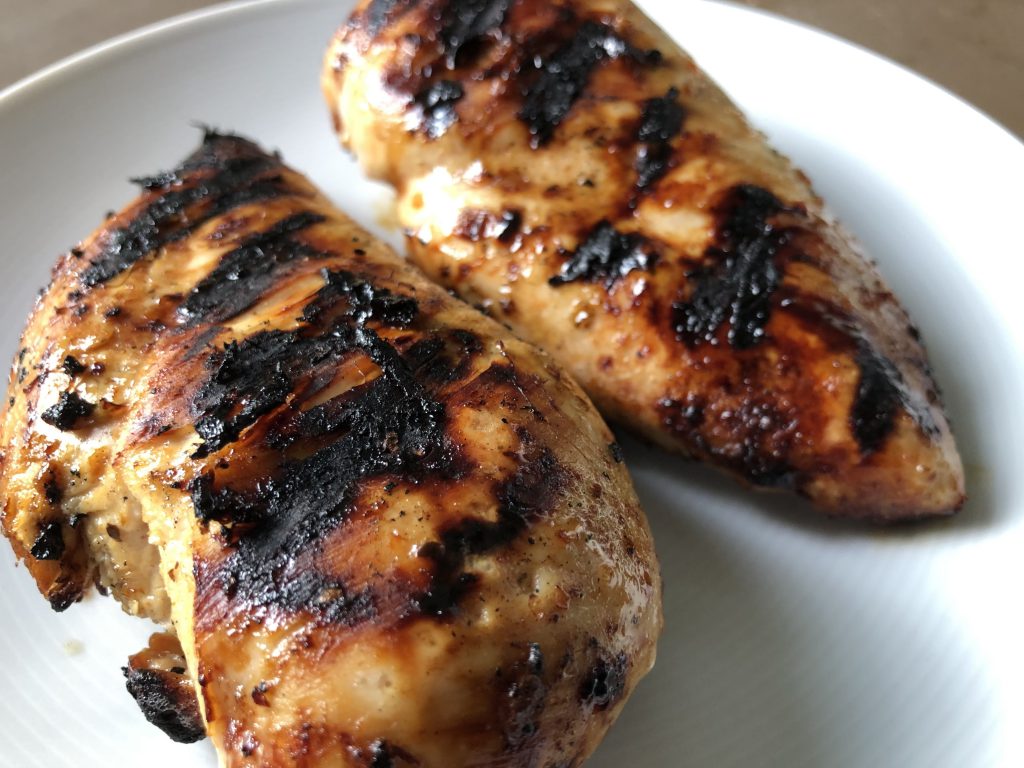 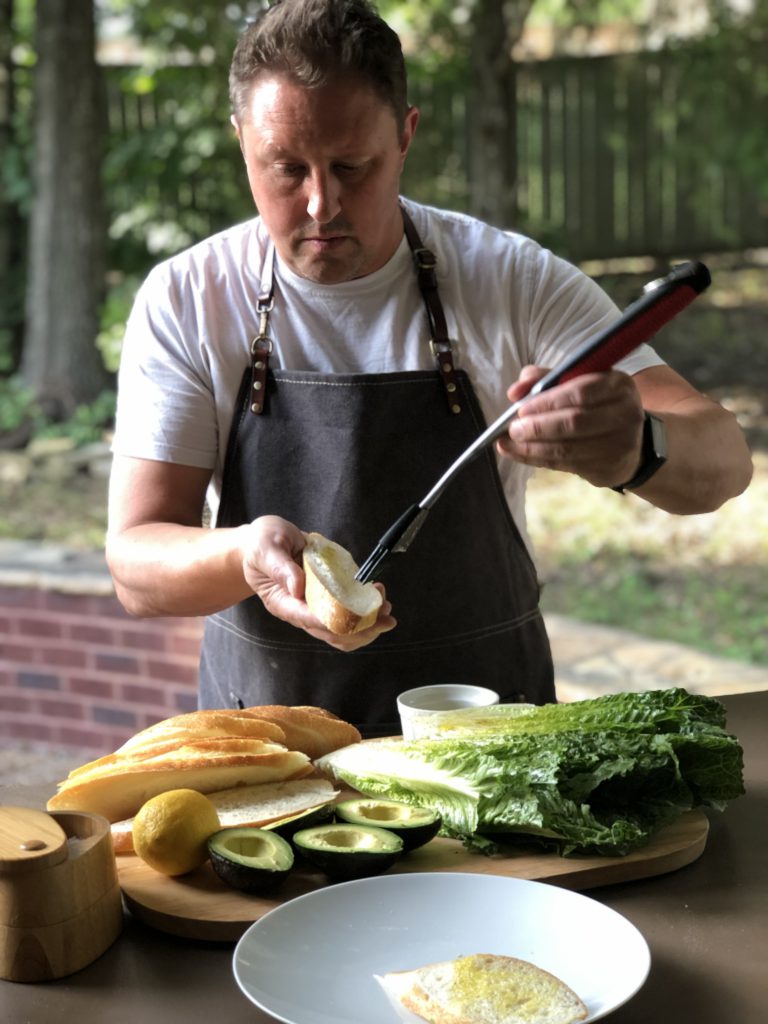 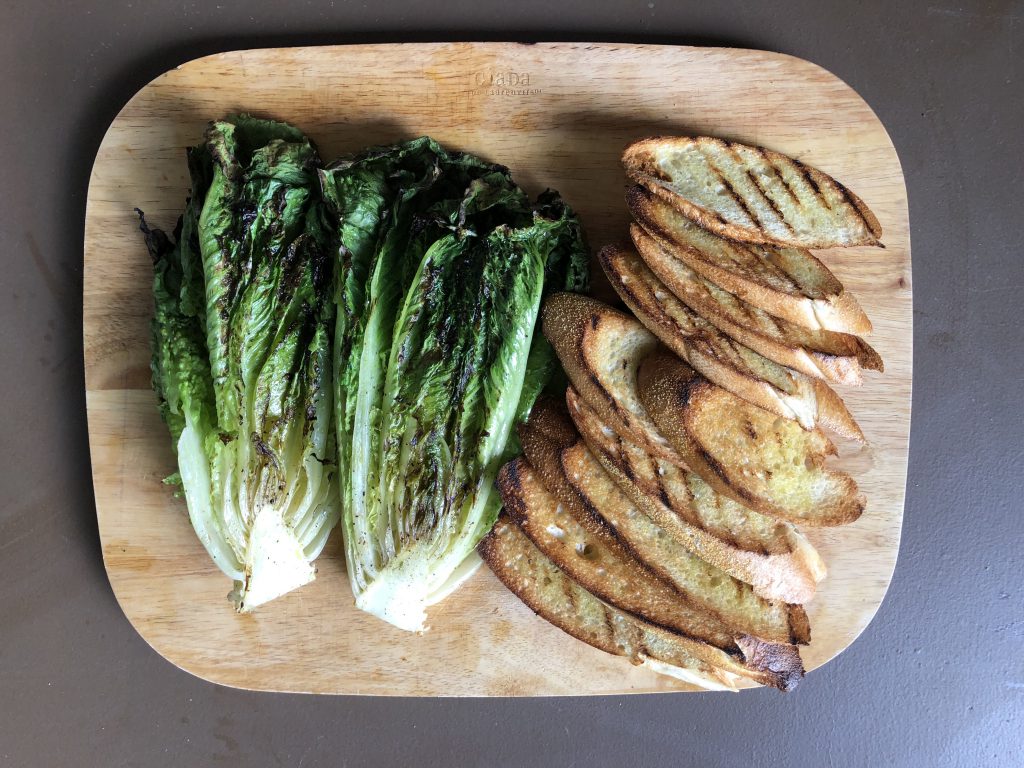 Now it’s time to build them both. I start with the salad… 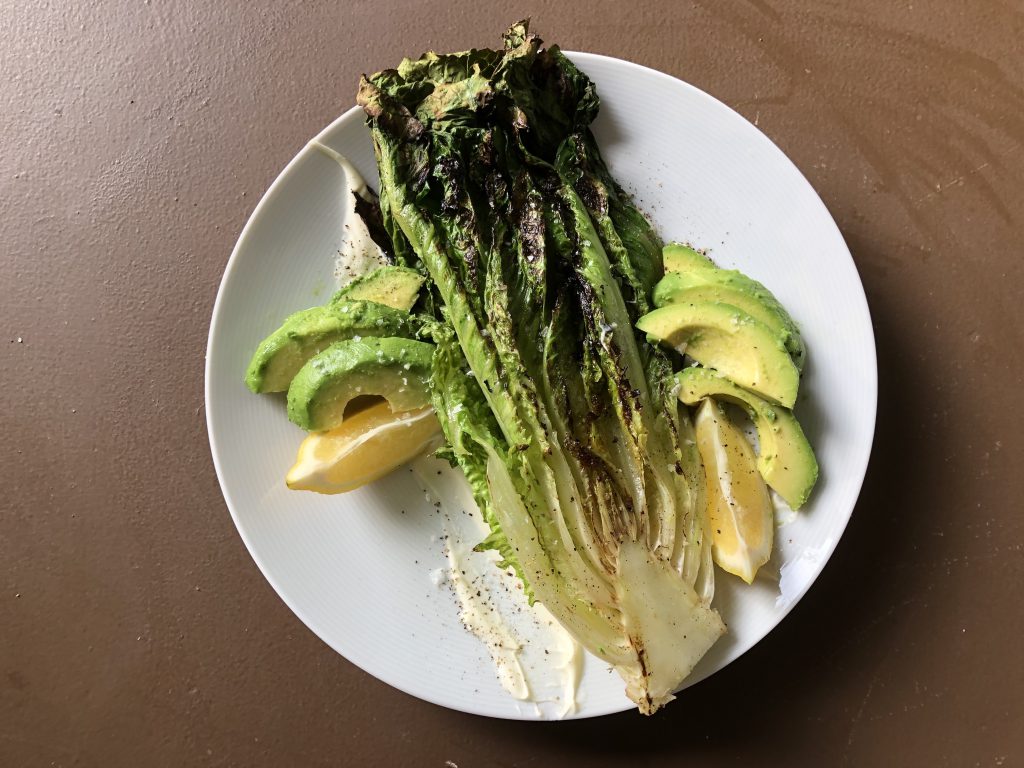 Now, to put that sandwich together… 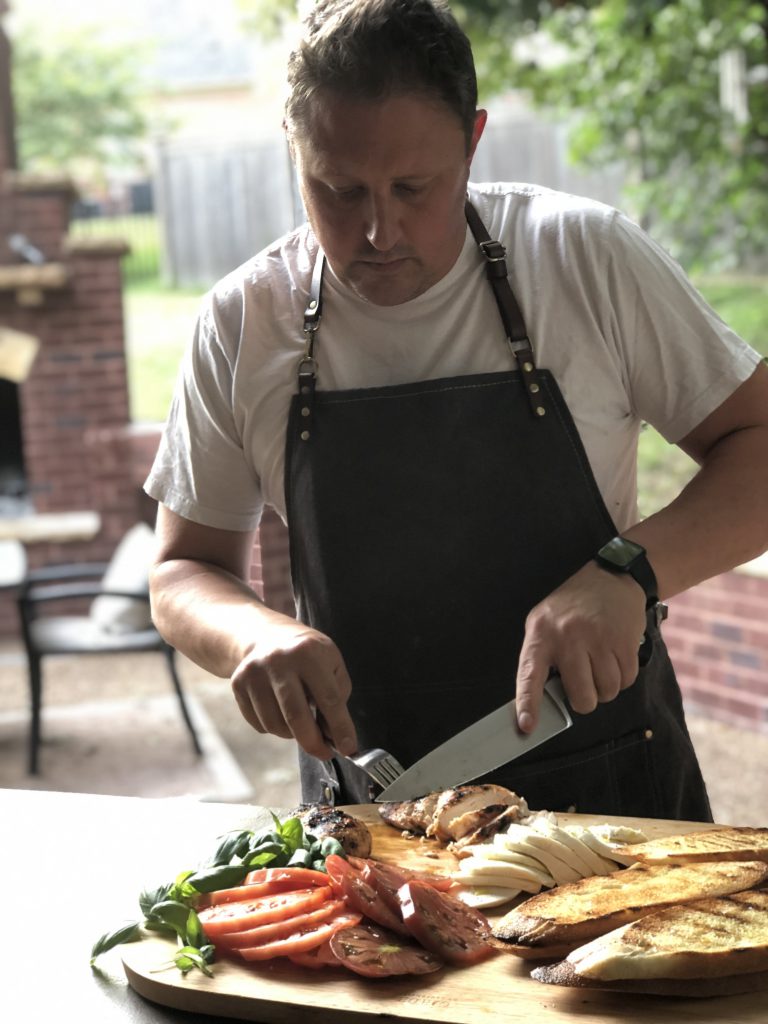 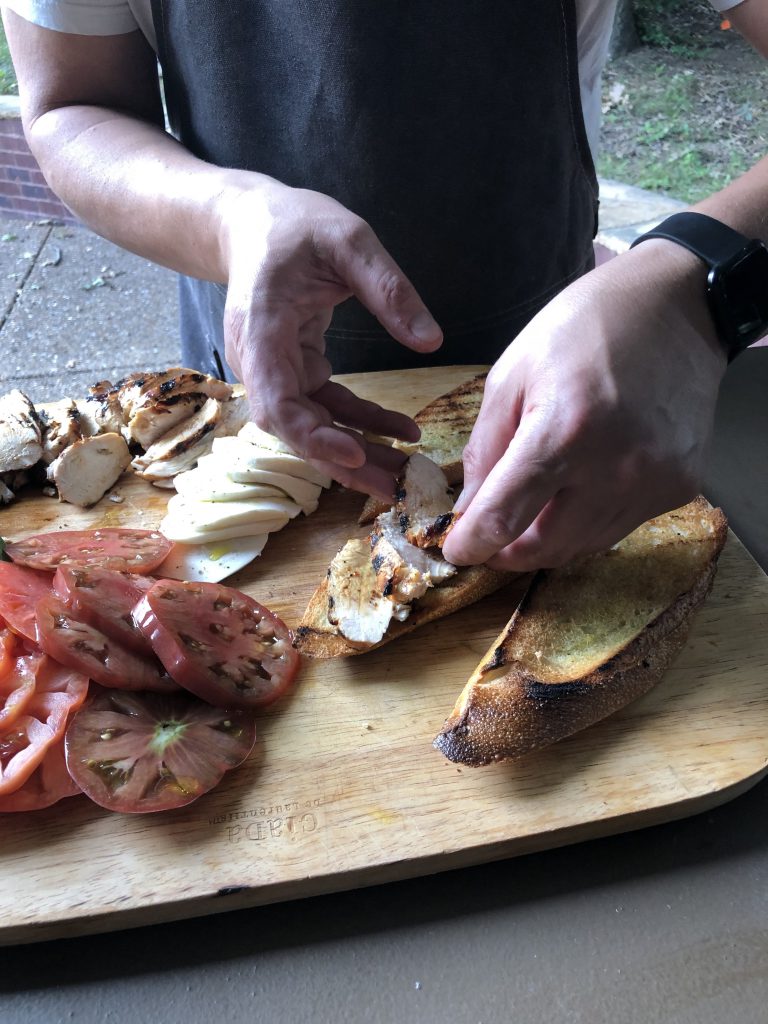 Once the three layers are on… 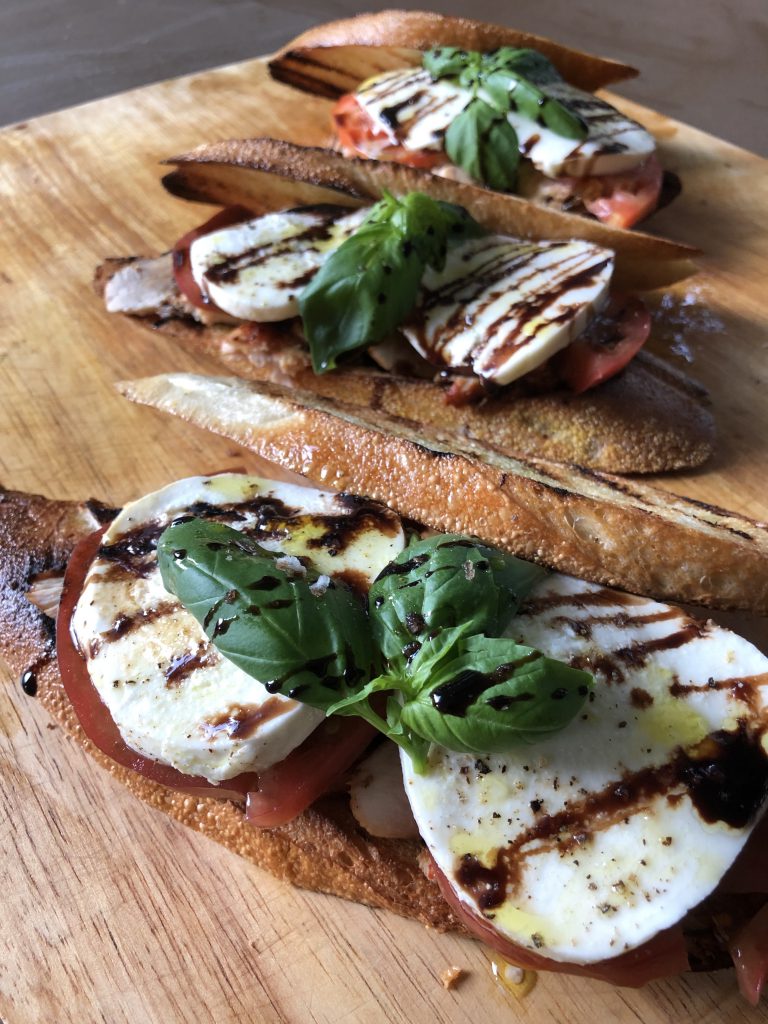 All told, aside from the marinade, this took me less than an hour to put together. It’s a little different than the traditional things you might grill AND doesn’t leave you feeling like you need to be dumped into a wheelbarrow to get you to your car afterward.

Don’t let yourselves think that only meat is fit for your Char-Broil grill! And if your kids are having trouble eating vegetables, give them a few flips over that evenly-distributed heat and see what happens!

EDITOR’S NOTE: This was a sponsored post on behalf of Char-Broil and their TRU-Infrared cooking technology, however, the sizzle and smells that came off that grill are all mine. For more information on Char-Broil, check them out HERE, on Facebook, Instagram, and Twitter.