By definition, a LEGEND is a non-historical or unverifiable story handed down by tradition from earlier times and popularly accepted as historical. THIS guy is about to challenge that definition by offering up a combination of physical proof and testimonials from the living (me, my wife and kids) that redefine my LIVING LEGEND status and allow me to kick all the other dads down in the dirt and take the trophy to the afterlife.

I’ll apologize ahead of time for writing about myself in third person. It may sound cavalier or possibly pretentious, but you are mistaken. What you’re about to endure is overwhelming confidence and the ability to manipulate and conveniently embellish true life as it happened.

Not much is known about Dad or Alive (except for the 99.5% of him that’s online), but story has it that he appeared on this Earth a little over 6 years ago. In his earliest days, the villagers tell stories about how he was able to slay Midwest teenagers on Call of Duty with one hand, while rubbing his pregnant wife’s feet with the other. He carried the momentum into his home office, where he eradicated his prized sports collections from the wall (then wrapped them carefully in bubble wrap and gently laid them in bins), decimated the guest bed and with the power of a massive bicep flex created a baby crib from a handful of drywall dust and softened emotions.

There are whisperings about his overwhelming presence at the hospital during the birth of his children (legendary by assocation), trapping his camera in his jeans after zipping up his gown, donning a blue cap and footies… 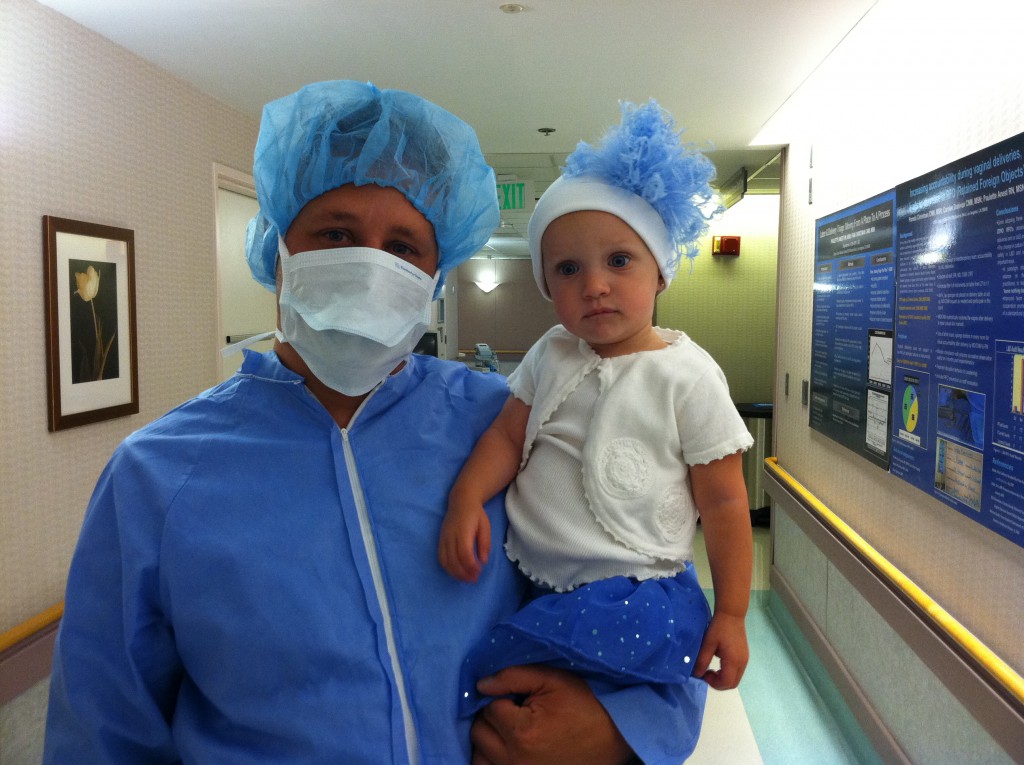 …feeding ice chips to his wife (legendary by marriage) in between refueling his fabled physique during contractions. 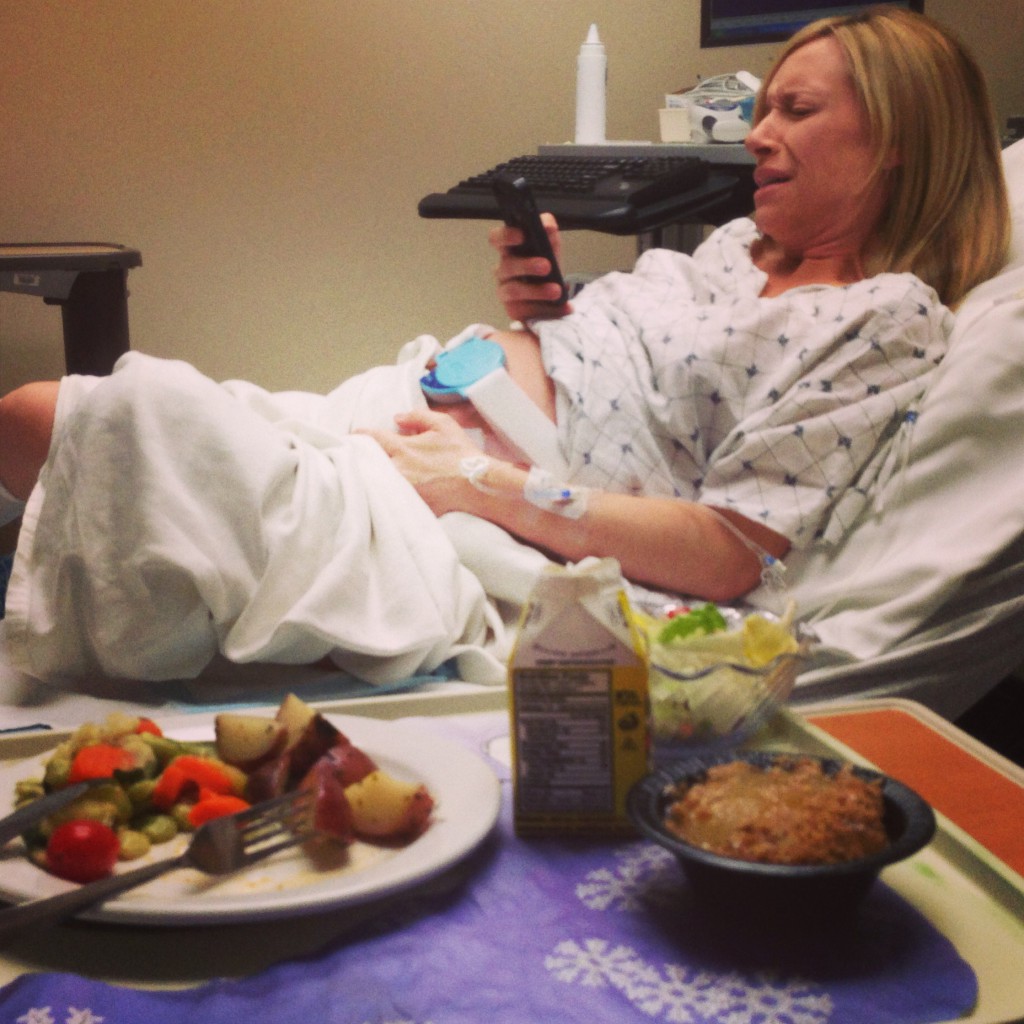 He’s been inadvertently sprayed with various forms of feces and vomit and survived the several cold, hard months in which his daughter insisted on headbutting crib rails and sheet rock to the point of knocking herself unconcious. He was challenged as evolution gave his children the ability to rise up, from all fours to two feet in an attempt to dismantle his fortress and steal the crown. It was then, that the LEGEND put in work to secure the grounds (cabinets and anything knee-high) with the aid of child safety locks, hair ties and thick rubber bands he’d collected from buying broccoli each week.

He has never been afraid to take one for the team… 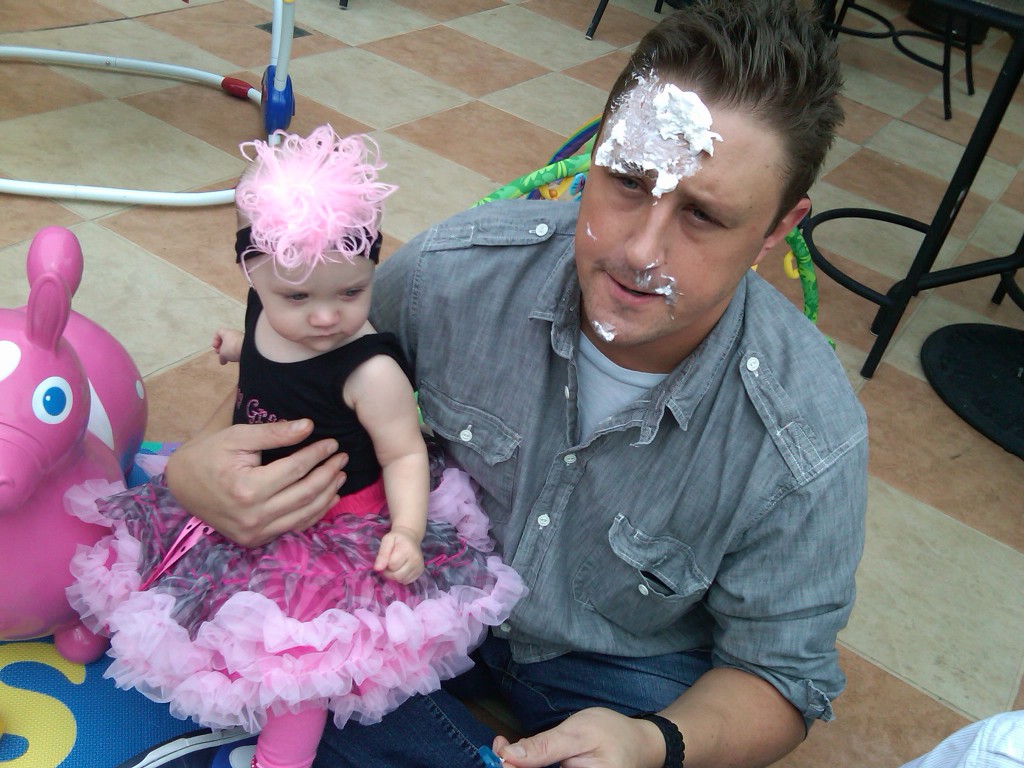 …even if it’s in the form of a pie in the face from a hired birthday clown.

He’s an organized artisan when it comes to bath time – laying pajamas out on the bed while preparing lotions and medicines for distribution. Lore indicates that he’s an educated man and enjoys immersing his kids in literary fantasy worlds before bedtime, even if it means skipping ten pages at a time to get to the end of the damn book.

And the LEGEND gets them where they need to go… 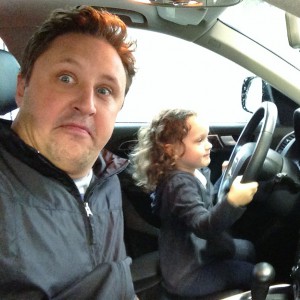 …however unorthodox his ways may be. 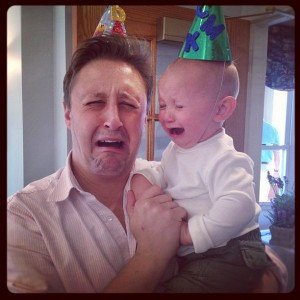 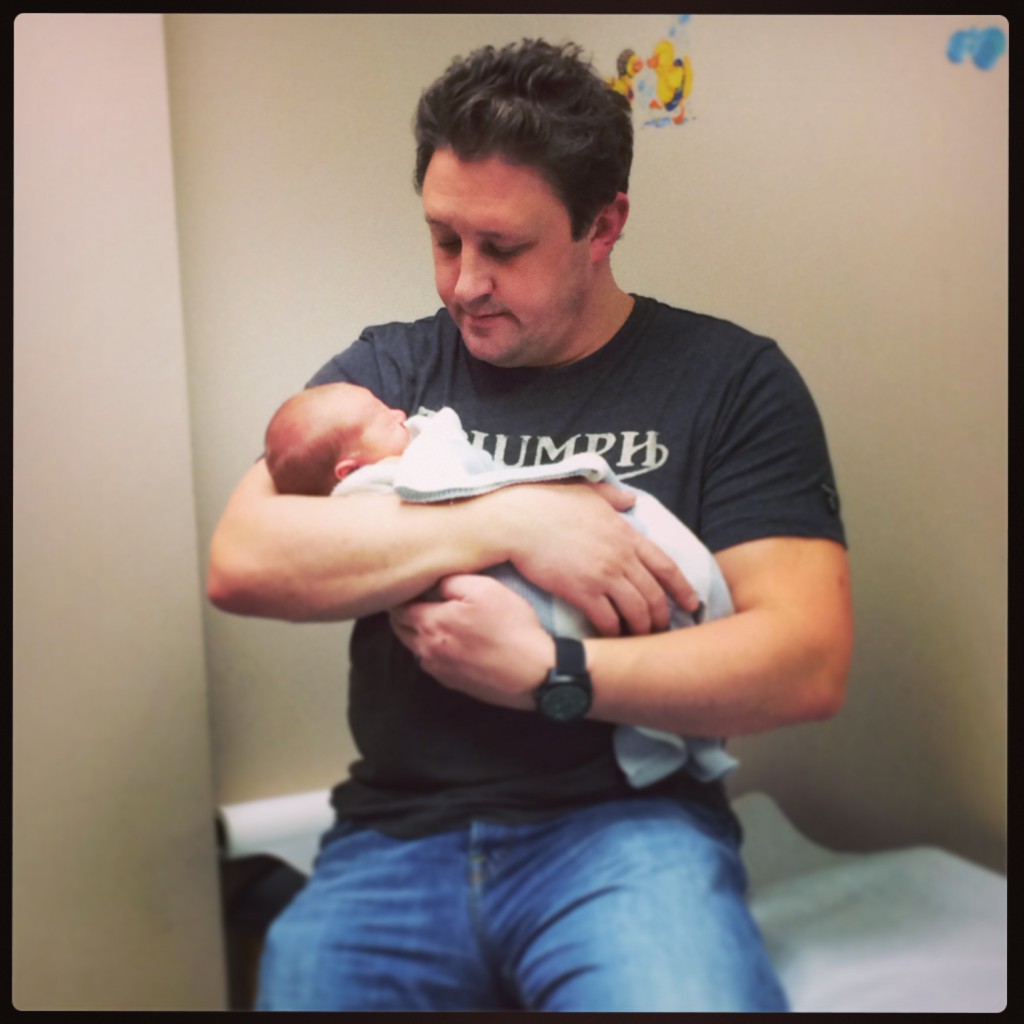 The LEGEND doesn’t shy away from solo pediatrician appointments. 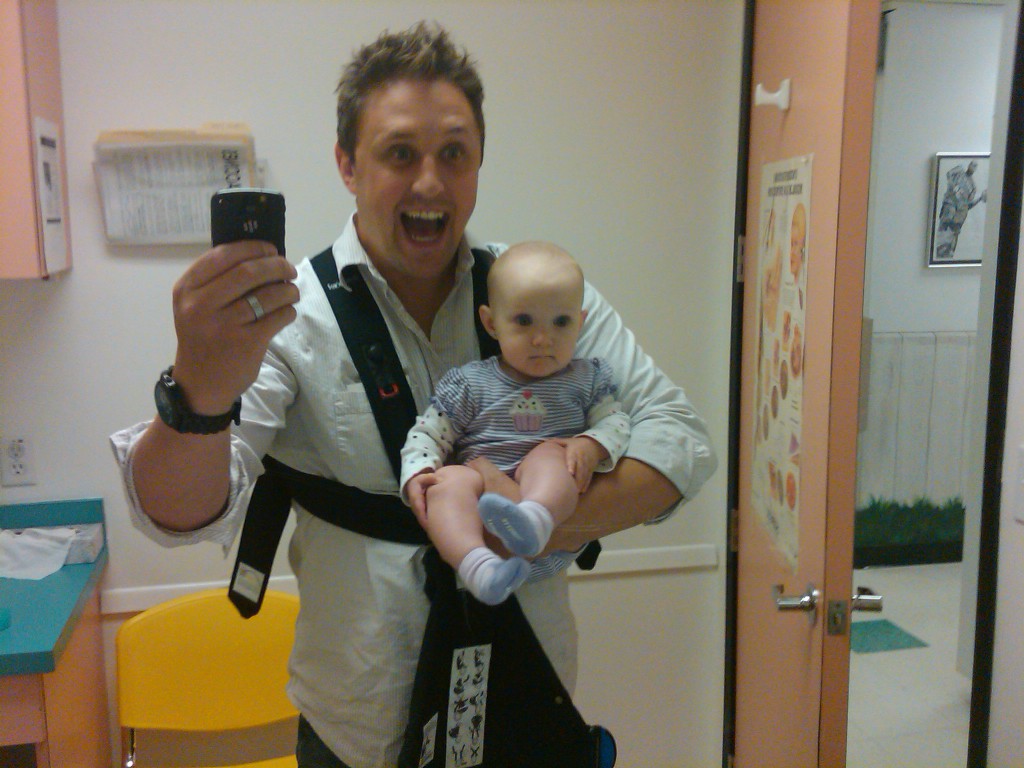 Or shopping for groceries… …and making breakfast the next morning. 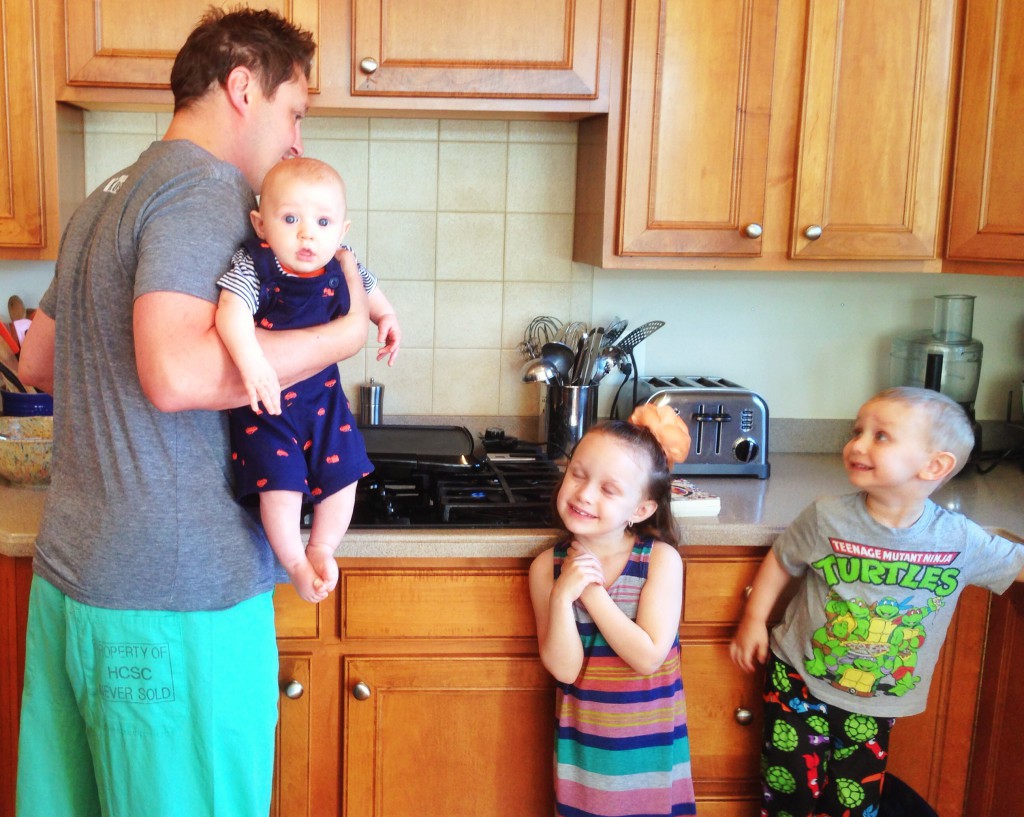 He’s not afraid to show off his triceps, pushing the vacuum across the countryside or speed-folding hundreds of articles of clothing. And he wants to do everything to watch them succeed, including coaching tee-ball, which is similar to herding cats with bats. 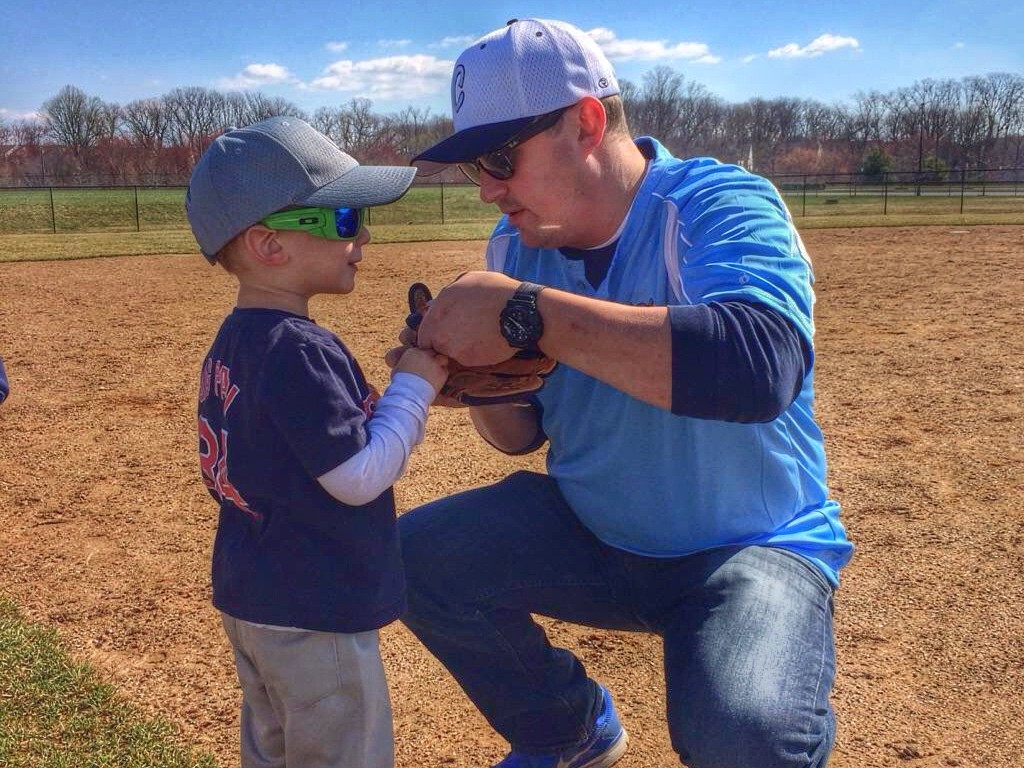 LEGEND will do anything to embarrass his kids. For instance, going outside to sled in 10° weather with shorts on like Cousin Eddie. 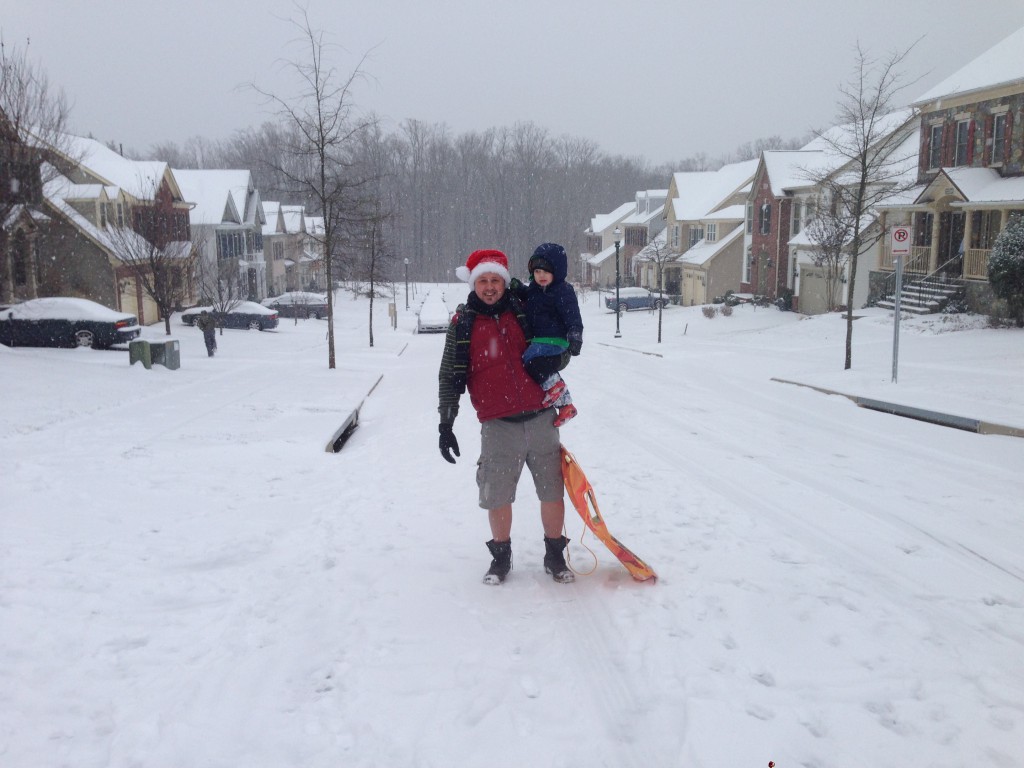 But no matter how many ridiculous mistakes he makes, his kids always love him… 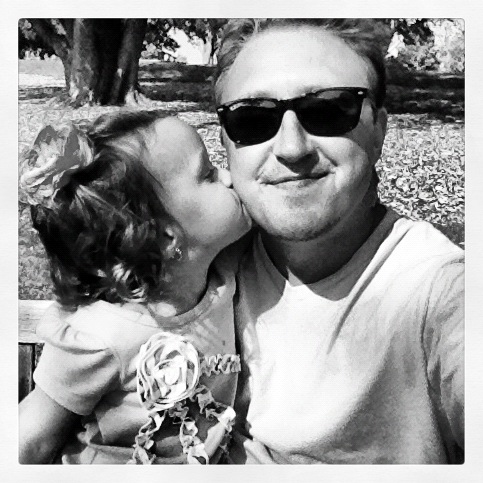 Not because he occasionally ignores them when the game is on… 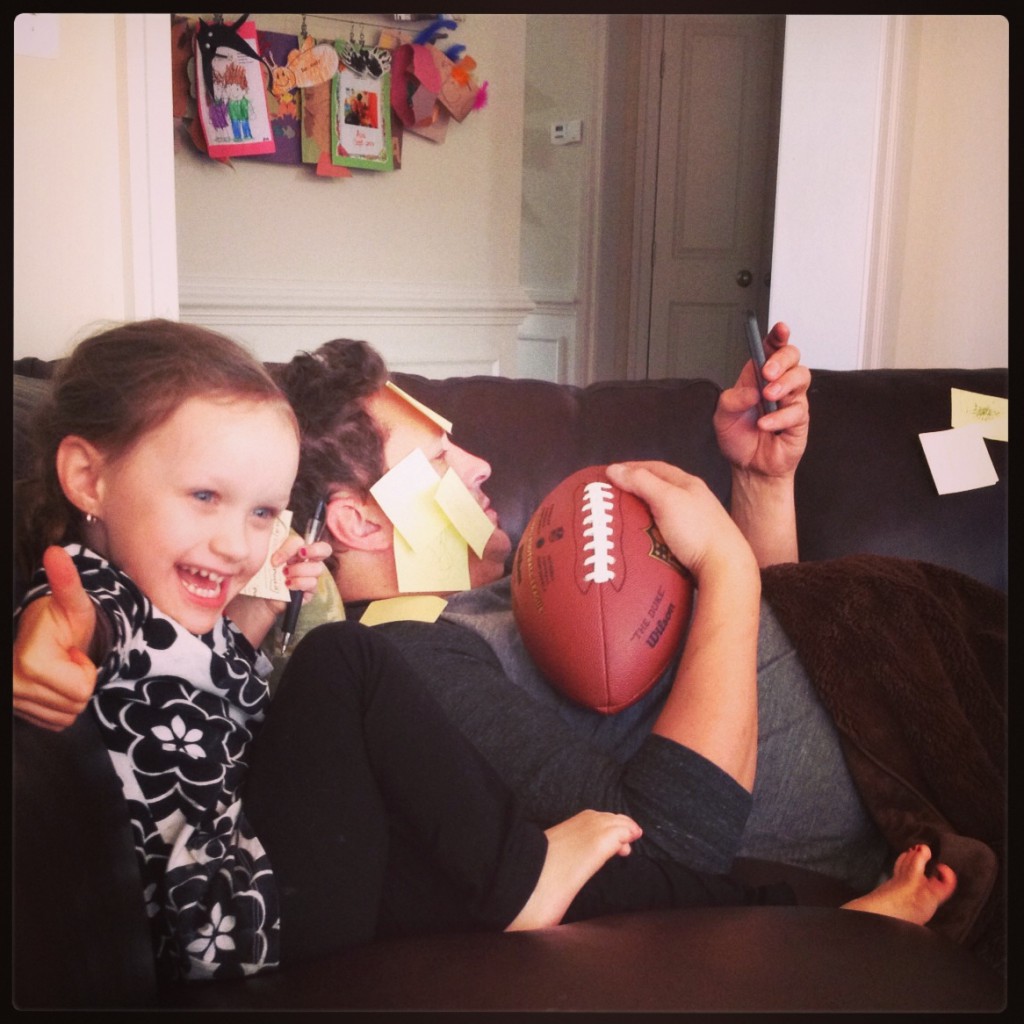 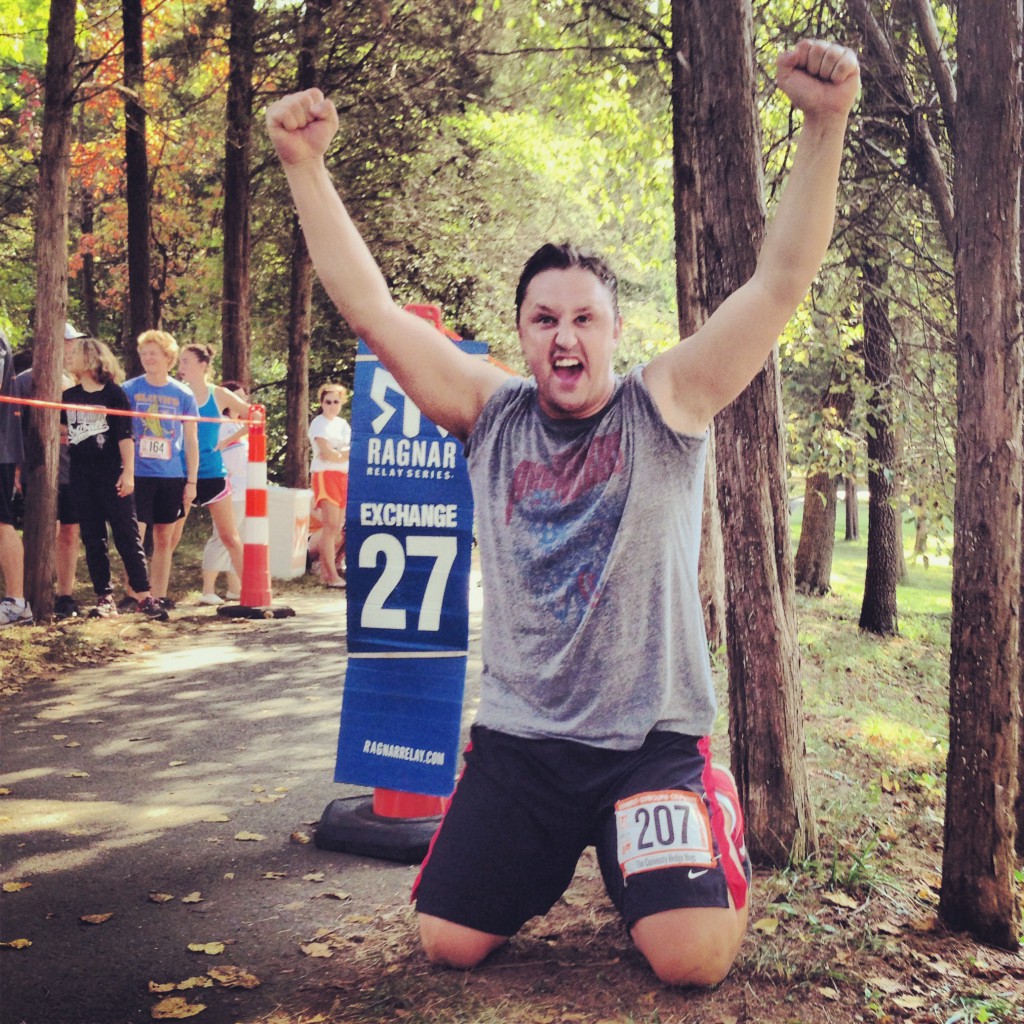 And as he shows the world his hairless armpits, he wants you to know that they’re covered in Old Spice Odor Blocker and Sweat Defense deodorant, part of their signature Working Hard Collection. Because if he didn’t, the people behind him in this picture would be stacked up on top of one another, taking dirt naps. The LEGEND smells LEGENDARY. 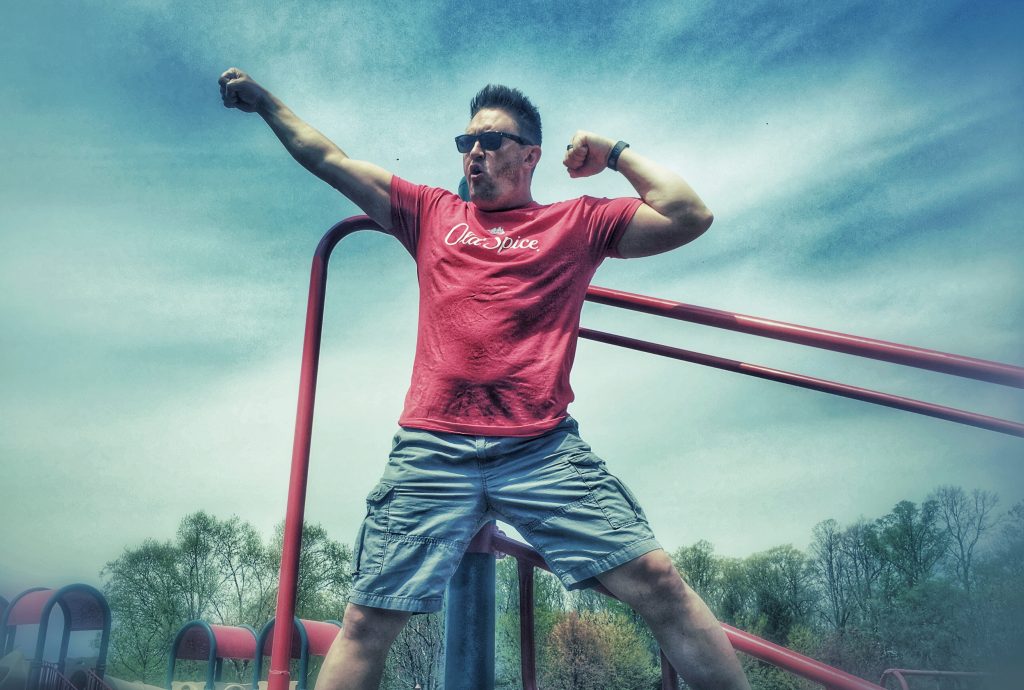 And I’m not the only one (I’m back from 3rd person) who can tear it up. Old Spice’s Bob Giovanni and I are cut from the same cloth, although I’m not totally sure if he changes diapers or folds and puts away bras.

If you want to be a LEGEND (or just a great dad who thinks too much of himself), give the Old Spice Hardest Working Collection a shot. Take the 1-800-PROVE-IT Challenge. The product is backed with a money-back guarantee – as seen in a series of humorous digital infomercials hosted by Product King® Bob G – seen above. If you guys use the HWC and the products don’t live up to your standards, you can call 1-800-PROVE-IT for a full refund. Just call the line, and Bob Giovanni himself will provide further instructions.

Here’s a sweet coupon link for your shopping pleasure!

EDITOR’S NOTE: Clearly you’ve figured out that this is a sponsored post. I’ve partnered with Life of Dad and Old Spice for this promotion. The legends and lore are all mine, though.