For a lot of men, boobs rank pretty high up on the list of important things in life. They usually fall somewhere between establishing a successful career and owning a home. Part of the reason that men get married is so that they always have a pair around. They’re kind of like your second home by the ski lodge. You don’t live there full-time, but it’s always there on the weekends for your enjoyment.

If you’re single and dating, the boobs are similar to renting skis. Sure, using them is great fun, but they tend to get expensive after multiple trips to the mountain and you start to think about investing in a long-term pair of your own.

However, sometimes after you invest in a top of the line pair, you take them for granted and they end up sitting in the garage, under a heavy blanket, or perhaps on the sofa watching TV, smothered in a Snuggie. You realize that every once in a while, you need to break those puppies out and hop on the ski lift to knock off the dust. 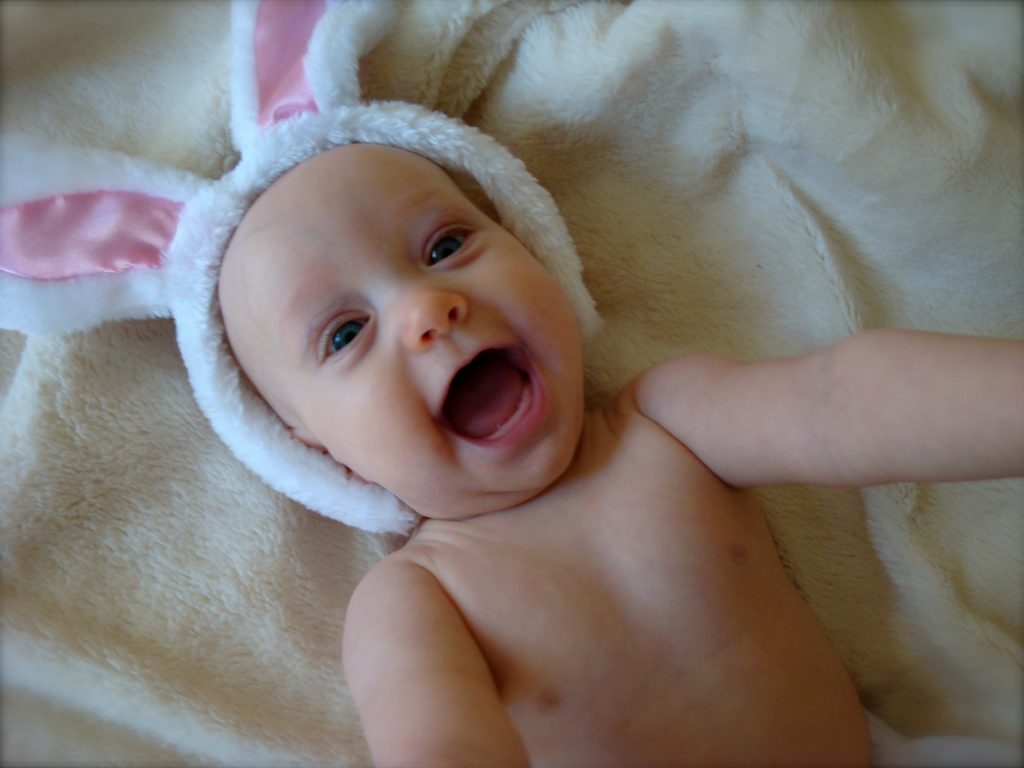 What most men don’t have the foresight to see is that, if and when, you decide to start a family, you’re about to get an upgrade on your ski package. This is all fine and good and everyone should be excited about getting some big hot planks to show off, but there’s a catch. You’ve got to share your new toys with another avid ski bunny. And while you sit there suffering, watching her take her good old time navigating the boobie bunny slopes, all you can think about is how many of those massive moguls you could’ve conquered in the same amount of time.

Once the milk comes in, your season pass at the mountain has expired. And even though the off-season is a fascinating miracle of nature, it’s not always pretty.

Once we got Dolly Parton (my wife) home from the hospital, weird things started to happen. I was suddenly surrounded by trick bras, circular discs (boob pads, or for me, padded beer coasters) and the breast pump. The idea behind the feeding bras is easy access. Think of it as a convertible for the breast, except instead of popping the top and letting Daddy take a leisurely cruise down the Pacific Coast Highway, there’s an inexperienced minor behind the wheel taking her driver’s license test. 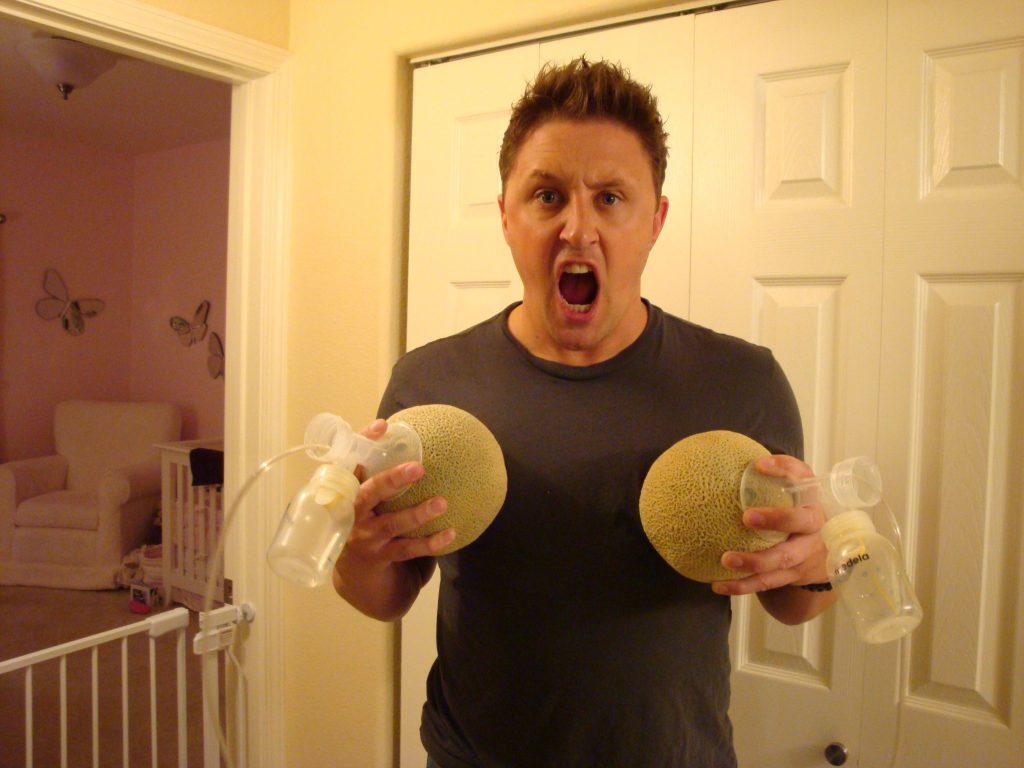 The act of pumping looks ridiculous at best. I recall one night when Jen and I were in separate rooms and a discussion elevated into a ‘loud conversation’. I walked into the living room to discuss our disagreement face to face and found my wife, yelling at me emphatically to prove her point, while in the middle of a full-on double pump. Needless to say, the ‘peacemakers’ made me forget what we were fighting about in the first place.

In the end, you’ve got to get your melons while they’re in season because before you know it, they’re gone. I’ve never been a big sharecropper, but your new ski buddy sure appreciates your generosity.