After having 4 kids in my 10+ years of raising children, I can’t tell you how many times I’ve handled a parenting situation and immediately afterwards, turned to my wife and said ‘I think we just set the record’.

Sure, keeping track of the amount of baby blow-outs that escape the diaper and ruin a onesie OR times that one child hurled into an emesis bag in the middle of the night on a roadtrip in a snowstorm are certainly noteworthy in parenting circles. However, was it enough or too little to qualify for the Guinness World Records™ 2020? 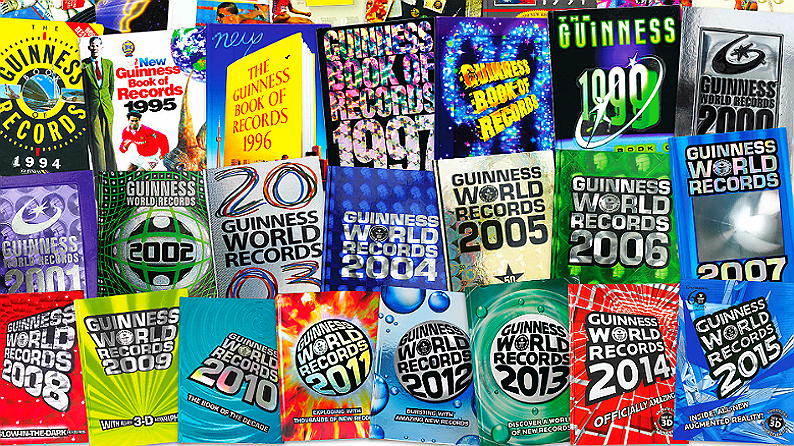 Thanksgiving is the official kick-off of the holidays for us, which means an ample amount of time in the truck, visiting both friends and in-laws in the 800+ miles of road that stretch between Nashville, Philadelphia, and Atlanta. We invested in the entertainment package inside, but after numerous movies and exhausting the battery life on our tablets, we move onto car road trip games and trivia…

When you’re staying with family, it’s sort of like a B&B… lots of space, but also lots of “stuff” that isn’t necessarily your own. At home you may have a Kindle bedside or a stack of history books that your wife has been gifting you for years but that you’ve never gotten around to reading. It’s funny what books you discover at your in-law’s house when you’re trying to get your little ones to sleep…

One collection that I unearthed in Atlanta way back in 2010 was that of my wife’s younger brother… her parents had bought the hardbound Guinness World Records™ books for Jen’s younger brother, Max, for many, many years during his adolescence. I’m guessing he must’ve been fifteen years old or so.

They were stashed beneath some blankets in a chest at the foot of our guest bed and after frantically searching for a pack of baby wipes, I uncovered the full treasure trove. Beginning in the late 1990’s, his collection extended well into the mid-2000’s.

I’ve always been particularly fascinated with odd facts and historical landmarks – and this book falls squarely in the middle, encompassing everything in between. Fun fact: before my wife had kids she worked for the production company that took Guinness World Records to television. Her personal favorite record is the longest fingernails – look it up, but do yourself a favor and maybe wait until AFTER your holiday meal…

To this day, the kids and I look forward to going upstairs at the end of an exhausting day of holiday events to continue our own tradition – laying on the bed in our pajamas, looking at the records of years past. We joke about whether or not we could be the ONE that could put the most amount of straws in our mouths or be the quickest to eat a hot dog without the use of our hands. FWIW, Charlie gets that record. 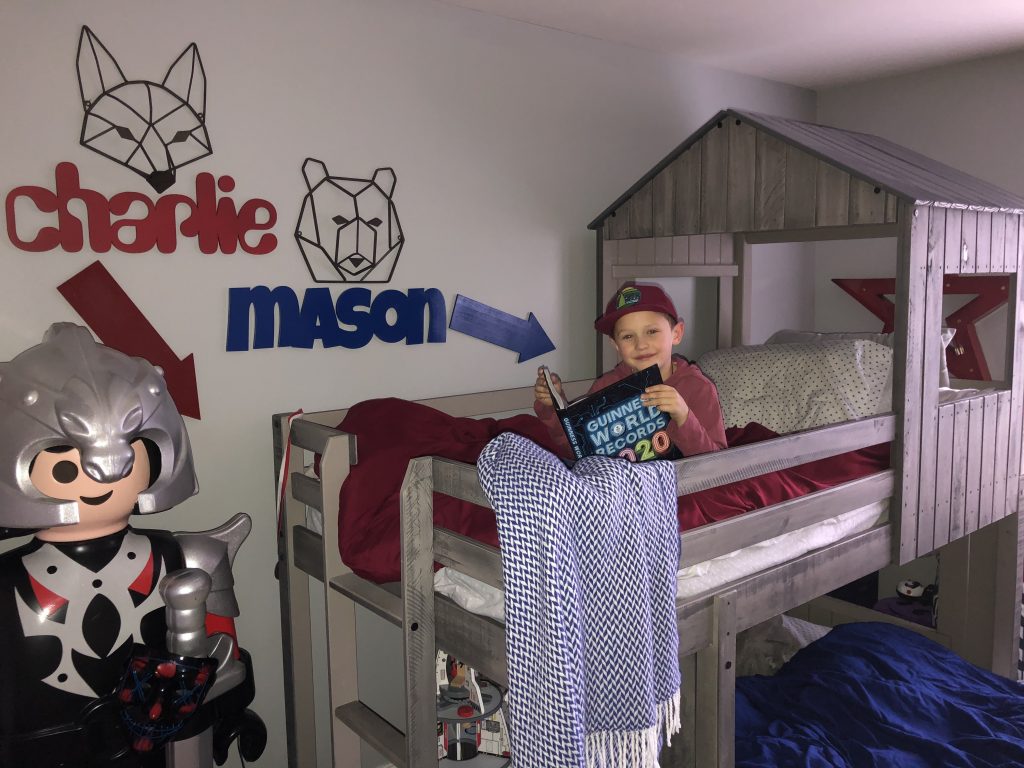 After Max (my brother-in-law and her last to leave the nest) moved away to attend college, my mother-in-law took a break from getting The Book. This year, I’m about to kickstart the tradition once again, by bringing them the 2020 edition!

Guinness World Records™ published their first book in 1955 and by 1976 (the year I was born), had a museum located within the Empire State Building in New York City.

In 2015, they celebrated 60 years and during the journey to current day, they’ve established the Gamer’s Edition, Amazing Animals, Science & Stuff, along with Wild Things.

We aimed to hold off on opening the package from Guinness World Records until we traveled to Atlanta, but with a few days off to eat turkey, we just couldn’t resist. If you aren’t confident that you can build the world’s biggest sundial out of Legos or wrap your bestie in cling film in under two minutes – what record CAN you set?

Even if it’s not in the book, their office fields over 1,000 submissions and inquiries a day and they’re looking to put YOU in the record books!!

With 11 chapters, 3,500 NEW and updated records, never-seen-before photographs AND new chapters focused on Robots and Tech/Engineering, #GWR2020 serves as an educational, learning and reading tool!

The all new Guinness World Records™ 2020 is out now and available for the holiday season! Click HERE to learn more AND get your copy – it’s a perfect gifts for kids (and adults if you’re like me)…

EDITOR’S NOTE: This is a sponsored campaign on behalf of Guinness World Records and their #GWR2020 campaign, but the fun and excitement derived from watching everyone make history is all ours! Check them out on FACEBOOK, INSTAGRAM and TWITTER!