In the last ten years, we’ve been fortunate enough to live on both the east and west coasts and while we LOVE both, we’ve been able to identify the subtle differences.

Southern California was good to us with its sand, surf and winding concrete strand that runs from the northern tip of Santa Monica, south through Venice, Marina Del Rey, Playa Del Rey (where I spent almost ten years) and Manhattan Beach – gets busted up through Hermosa but eventually leads you onto the esplanade where I first settled in 1997, living on Avenue G, riding the border between Redondo Beach and Palos Verdes.

Moving away from Pennsylvania and traveling west of the Mississippi alone for the first time in my life at 21, this was a life landmark for me. 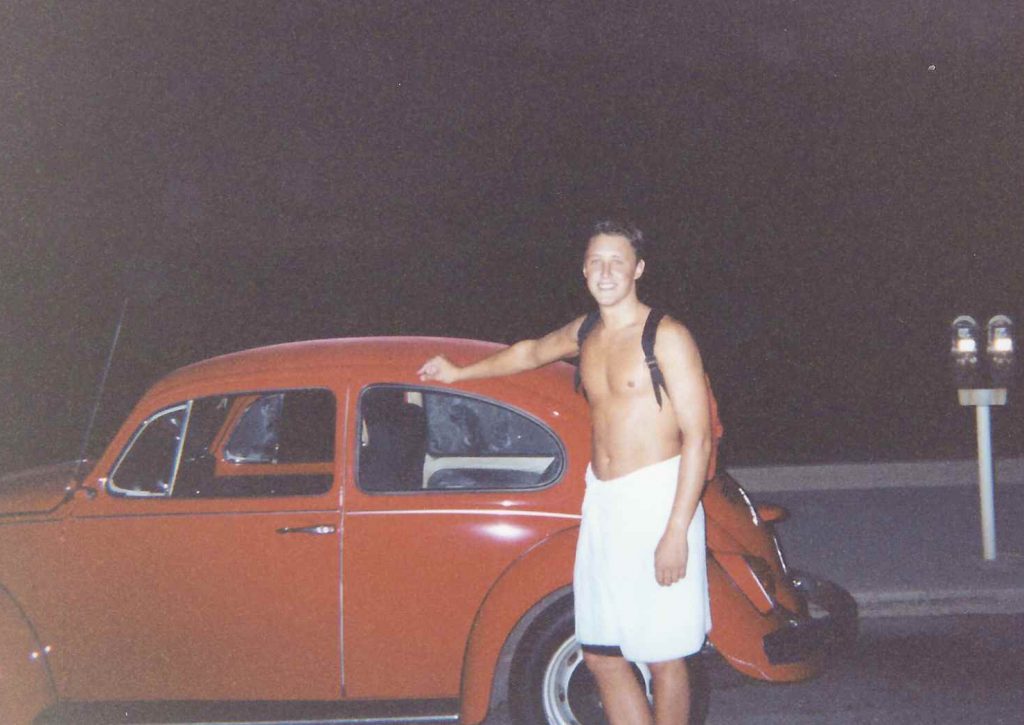 The sights, smells and sounds were like no other I’d ever experienced before.

Twenty years later in 2017, those ‘landmarks’ continue to be born – this time around, I find myself back on the coast that I grew up on.

I’m not alone on this adventure – I’m blessed to make the return with my wife, three kids, dog, fish and tortoise.

While the east coast still offers great sand and surf and an actual wooden boardwalk with NY pizza and saltwater taffy, the love is still there – it’s just a little different.

The Jersey boardwalk made its first appearance in the late 1880’s, about 33 years before Clorox made it’s debut in 1913. Both have persevered through the years and remain a staple in the lives of so many families that live on both coasts and everywhere in between.

Even though I spent my summers in Ocean City, NJ and MD, we decided to settle on the inlets of the James River in Virginia.

Virginia Beach is only a few minutes away and the sun and surf (and concrete boardwalk) make their presence known – but there’s a certain warmth and zeal of these bay and eventually river-fed inlets that put a smile on my face.

Not only do I drive over a dozen little bridges whenever I need to go somewhere, but I don’t have to travel more than a few minutes to drop my crab pots and catch dinner. 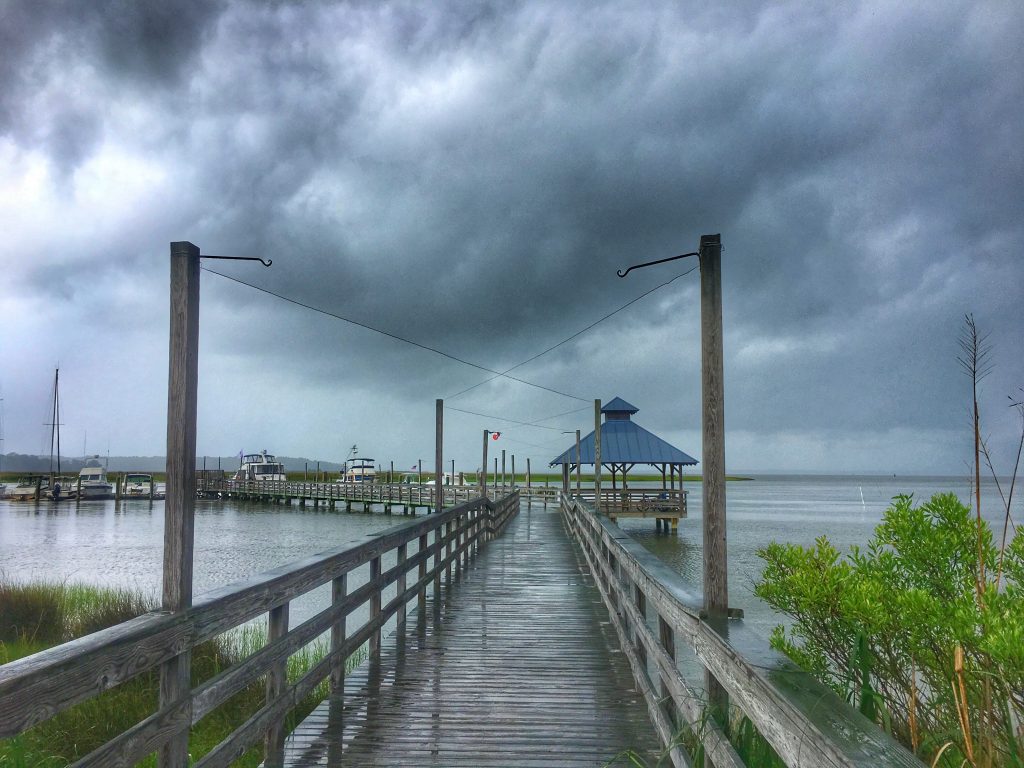 A few hours in the surrounding waters and we’ve got dinner. Toss them into the cooler and enjoy. To keep these beauties safe from spoilage in this determined summer heat, ice is a necessity.

The feast is incredible and worth the clean up – which doesn’t usually happen until the next morning.

Opening up that cooler after a night of marinating stench, you wouldn’t think there’d be anything that could take it away. You might even consider getting rid of that cooler…

But Clorox has shown me that I can keep that investment and move on.

Mixing a ½ cup into a gallon of warm water will take away that permeating smell and set me on a path to use the same cooler for a much different purpose – taking food and drinks to the beach for the day.

I have a feeling that this is a process that I’m going to endure several times before the summer ends and Clorox will take me to the finish line.

If you’re still wondering which coast I like better – my best answer is – DON’T ASK. They’re both great!