June has already come out swinging with a roller coaster of temperatures that match the emotions of my children as they phase their way out of Preschool, Pre-K and 1st grade. Some days we’ve got super highs and some days we’ve got super lows. The only constant would be that ‘nothing is ever good enough’, but we’re nipping that complaint in the bud.

Charlie is moving on to greener pastures, thinking (or not thinking at all because quite honestly I sometimes don’t think he has a clue) about starting kindergarten in the fall, with Mason looking forward to a new school year with different kids as a result of our recent move. 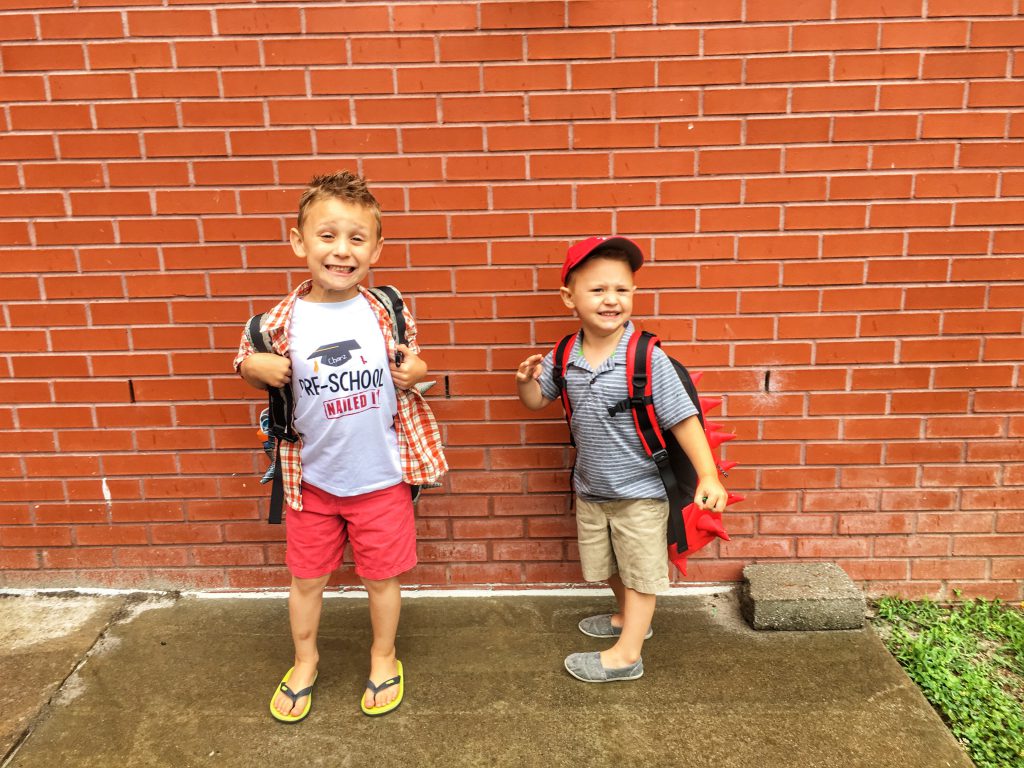 They both enjoyed putting on a little stage show at the church (preschool) with their classmates, complete with me running around the auditorium like a pyschopath attempting to get every angle of graduation footage possible, accumulating nearly 200 blurry photos and eventually finding the ceiling of my cloud storage. So now that summer is officially here and they’re at home every day, waking up at 5:30am only to tap me on the forehead and ask me to pay for yet another XBox Minecraft texture pack, I’m constantly looking FOR OPTIONS.

Getting outside is a priority and over the last two weekends, we’ve packed up our coolers with sandwiches and Crispy Green freeze-dried fruit and given the beach a serious shot. Last weekend, it looked to be safe – mild temperatures and a slight breeze. However, as we pulled up and emerged from the truck on the top deck of the parking structure, it felt more like the closing minutes of the movie ‘Twister’, short of me using my belt to secure myself to a ventilation duct so that I wouldn’t be carried off and wake up the next morning in the adjacent county. Needless to say, we snapped a few pictures to prove that we actually went and were long gone minutes later. 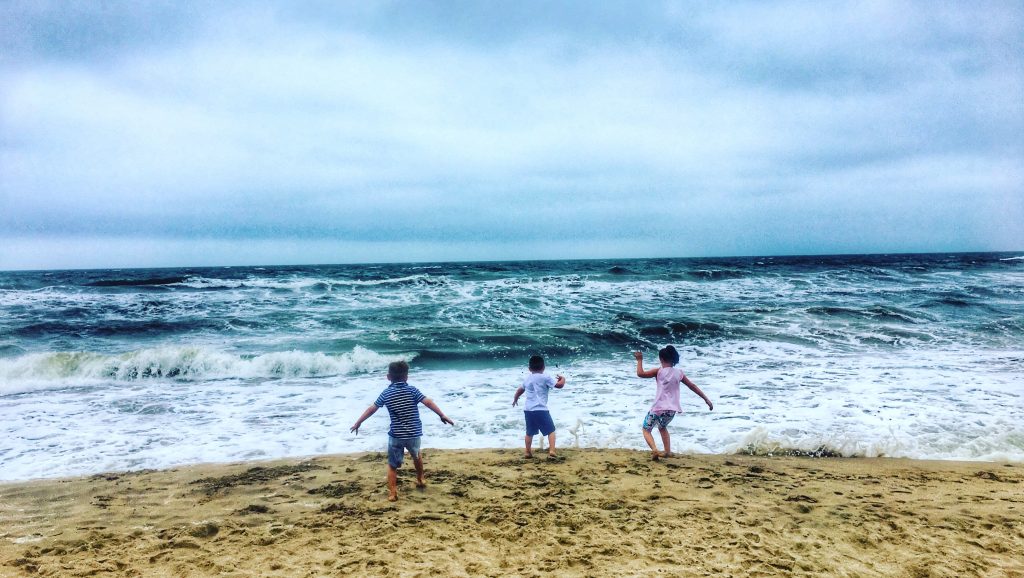 However, this past weekend, we gave it another go. This time, Mother Nature gave us less wind and clouds, but turned up the heat and allowed us to flop around the beach like fried zucchini.

With the kids already in the water and me worrying about a strong undertow (as well as becoming a fried food), I removed my shirt in public for the first time this year and did the 40-yard dash into the water before families began to pass out from the glory that is my upper torso. 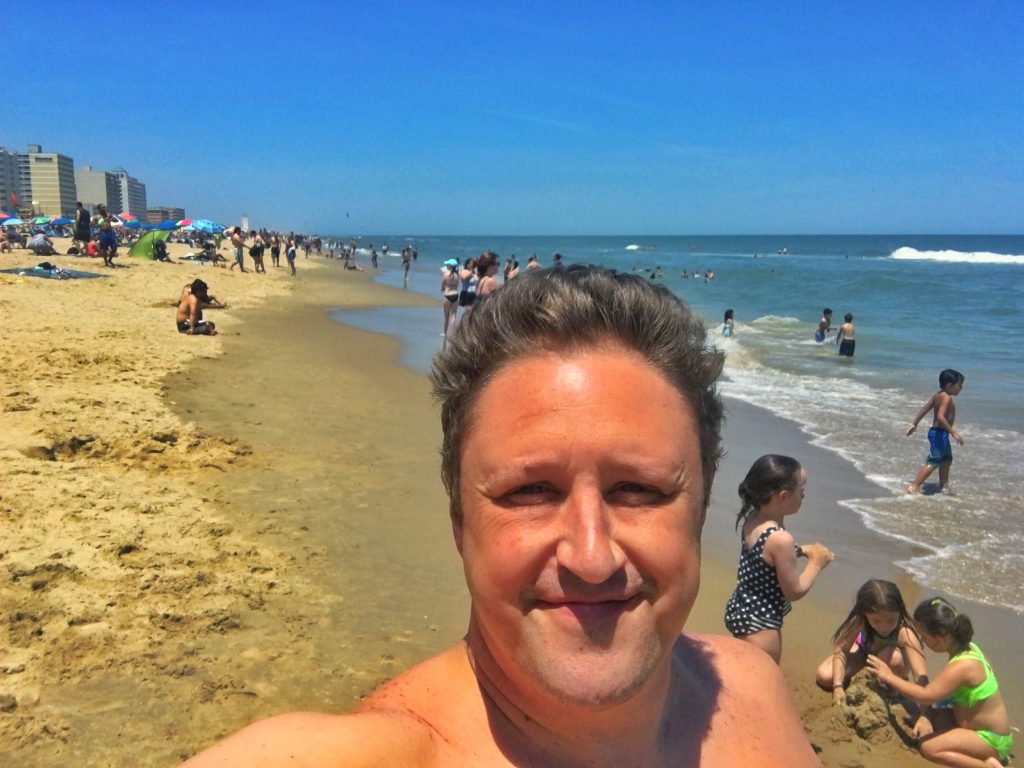 Not having to worry about food, snacks or drinks is the other half of the battle. There’s nothing worse than having to trudge back onto the boardwalk in your wet bathing suit to seek out cold beverages or ice cream! We’ve got our system down to a science and it includes that tasty Crispy Green fruit. 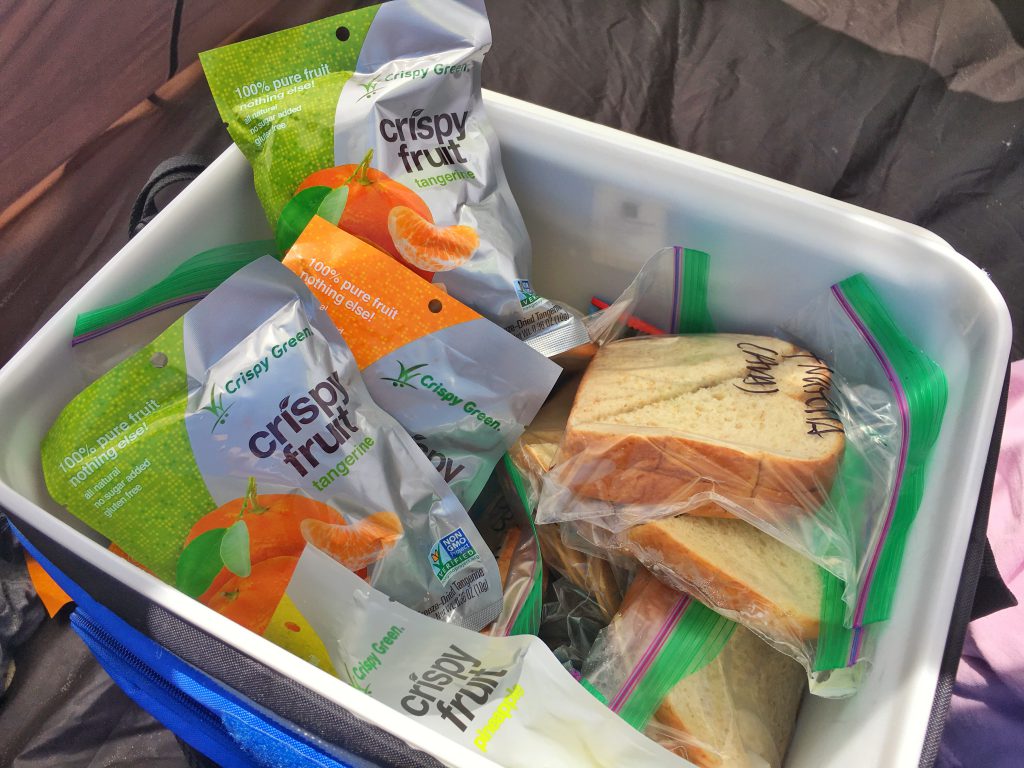 It’s 100% freeze-dried to perfection, crispy texture and maximum taste! There’s also the part where’s there’s no mess…a HUGE score in this dad’s eyes. Single serving packets make it easy to stuff into the cooler or even my backpack if we’ve run out of room! 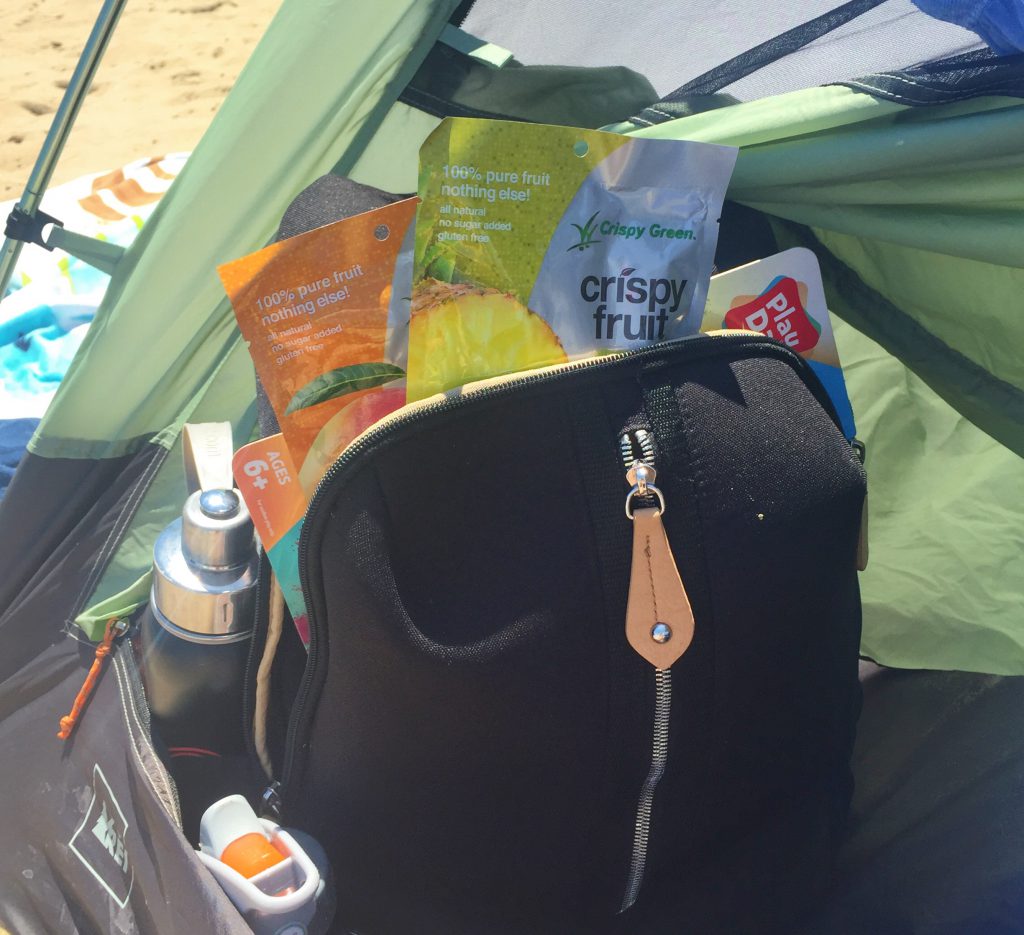 If you need to find some Crispy Fruit for yourself, check out Harris Teeter, ShopRite, Giant Eagle Market District, Earth Fare, Giant Food Stores, King Kullen, Safeway, Weis Markets, Shaw’s Markets and selected Whole Foods – and if you need to find me? I’ll be at the beach!

EDITOR’S NOTE: This was a sponsored post on behalf of Crispy Green and their #CrispyGreenCrew campaign. For more great ideas on things to do with YOUR kids this weekend, check out Smart LifeBites post HERE, as well as visiting them on Facebook, Twitter and Instagram for more information!