The year was 1990.  I was the goofy kid running up and down the court, clearly having trouble coordinating running with dribbling.  My pasty-white legs (hairless, thanks genetics) swished back and forth like light-sabers stuffed into a pair of sneakers.  My shorts were uncomfortably ‘short’ and I was the only guy on the team that wore a white t-shirt under my starched-out tank-top jersey. I had really sensitive skin. 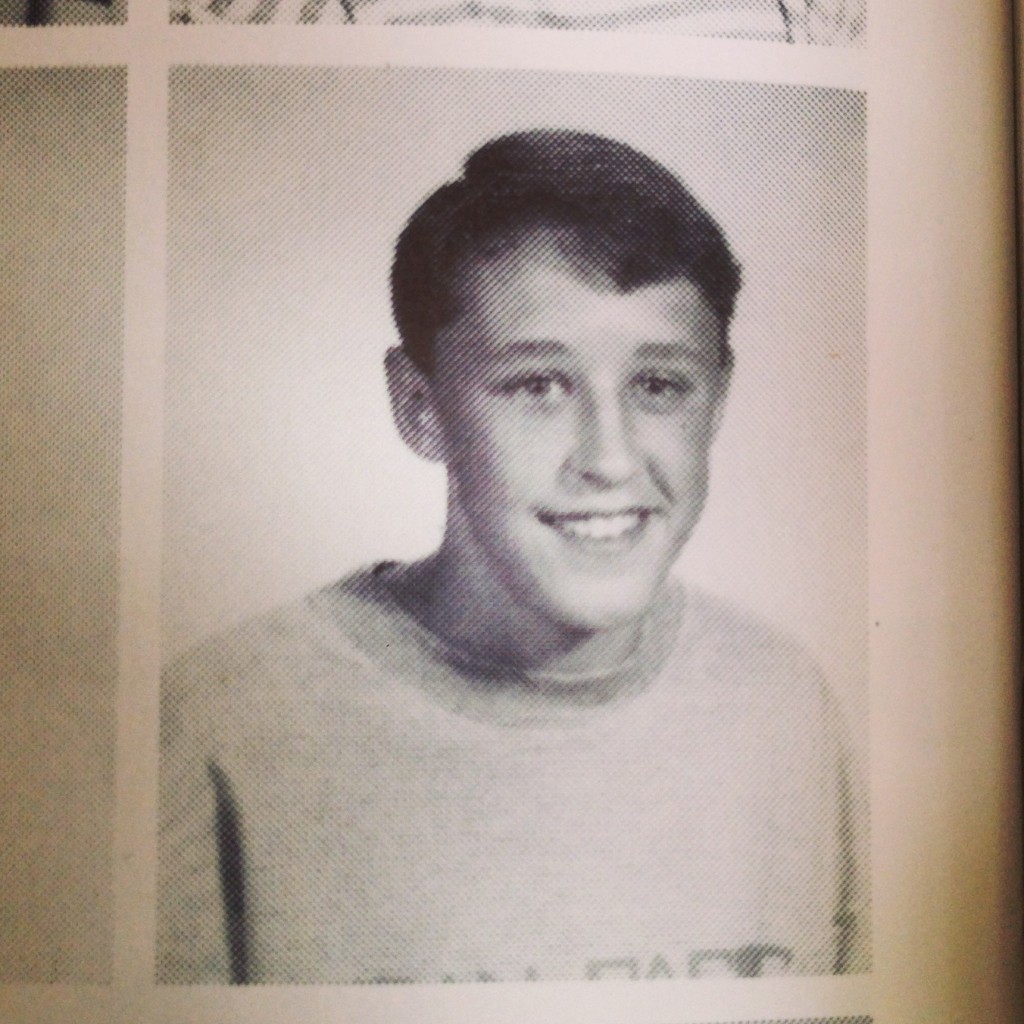 This was me, playing freshman high school basketball for the Southern Lehigh Spartans.

I’ve never told my wife about this awkward time in my life. I’ve never been proud of those moments where I rode the pines on Friday nights in our raucous gymnasium.  It was embarrassing to sit on the bench as my 15-year-old girlfriend waved to me from the stands.

I never got in the game.

I was probably just there in case one of our star players twisted an ankle or got pulled out of chemistry class and drafted into the NBA halfway through the season.

I went to practice, ran my drills and tirelessly fired bricks at the backboard, trying to emulate heroes like Michael Jordan, David Robinson or Charles Barkley–but I came up WAY short.  We had a few dozen games that season. I wore my stupid jumpsuit on the school bus, headed to away games, listening to a homemade ‘hot mix’ cassette that I taped off the radio on my Sony Walkman, pretending to ‘get my head straight’ for the big game.

I got almost zero playing time that season, unless we were completely shellacking the other team…that is, until the final game before it was all over.

With five minutes left in the 4th quarter, Coach Snyder gave his infamous thumb-and-pinkey whistle and yelled, “Kulp, get up here, you’re going in.”

OMG. Was this really happening?

I wiped the sweat from my palms and steadied the wet noodles that were my legs. And just like that, I was on the court. It was incredible. My teammates were passing to me and I was actually controlling my dribble as I pushed down the lane. And just as I went to lift a sweet lay-up into the clouds…BANG…I was fouled.

With only seconds to go in the game, I stepped up to the foul line for two. It felt like a grenade had gone off too close to my ears, as if I was having an out-of-body experience, the sounds of the crowd were muffled as I focused on my big moment.

I took one, long deep breath and closed my eyes for a second, stepped back up to the line and exhaled. I spun the ball backwards and bounced it against the wood a few times, thinking this would make all the difference.

In an instant, everything stood still and people seemed to be frozen in time.

I leaned back and popped it off…

And in that moment, I was surrounded by my teammates, hitting me with high-fives, hugging me and ushering me off the court like The Fighting Irish hauled Rudy Ruettiger off the football field at Notre Dame.

This was my moment.

I scored one point that season and never stepped foot on the court again.

Until now, this story has been too embarrassing to tell anyone, especially my wife. There was no yearbook photo and only one piece of paper that illuminates that moment and it’s buried in a cheaply bound stat book in my basement. In fact, this might be the only picture that exists of me ever holding a basketball… 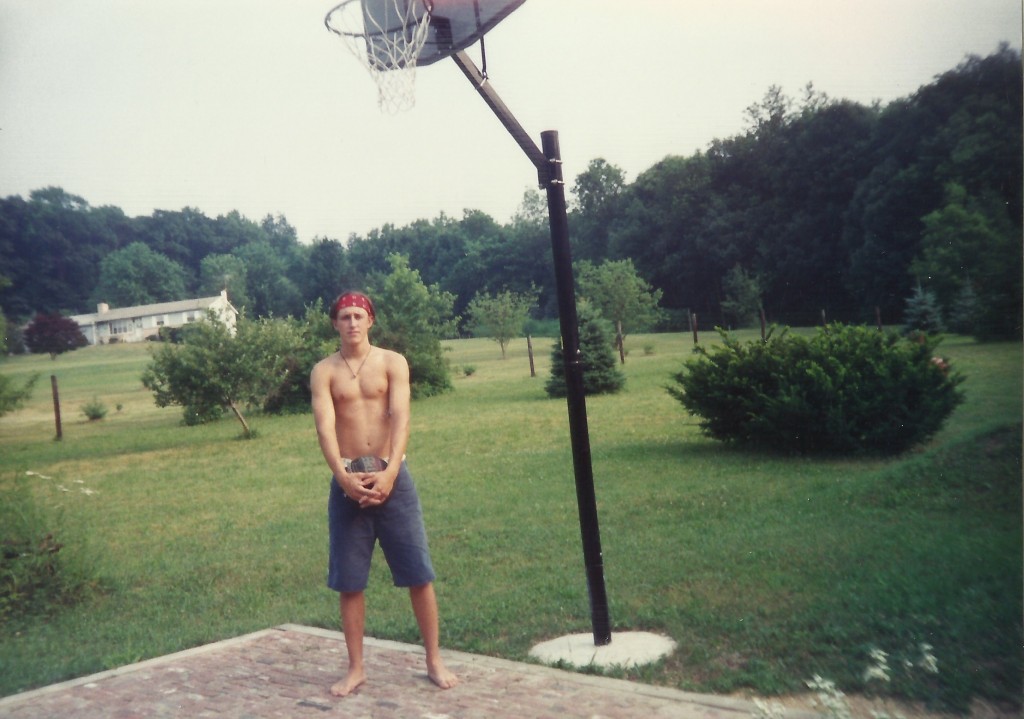 But over twenty years later, it doesn’t affect my love for basketball. In fact, with March Madness in full-swing, I love putting the kids to bed and hunkering down for some amazing games. I’m not sure if my wife is totally in love with it and my guess is that she only watches with me because she knows I love it and she knows it makes me happy.

Normally she’s the victim of me ordering a ton of take-out, having to sift through the leftovers as I stuff my face with grease and beer.

This year, I’m taking a different approach, with steps to make it more enjoyable for her. That’s where my friends at Ristorante come in. There’s something to be said about a delicious, piping hot gourmet pie fresh from the oven. 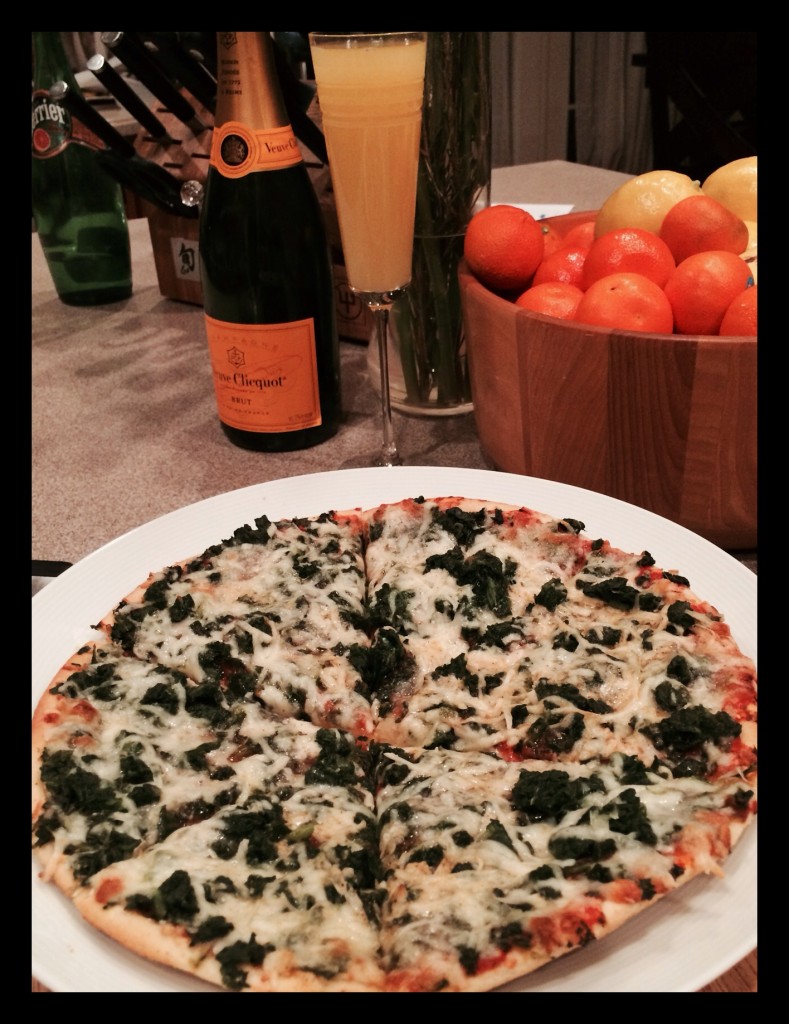 And the champagne mimosa? I thought you’d like that…so did she.

Ristorante has teamed up with Real Simple Promotions to host a three-part Facebook sweepstakes offering consumers the chance to win a partial home makeover to bring together just the right combination of environment, food and people that are important to create a Perfect Night In.

Through the end of the year, you guys will have the opportunity to win a grand prize package ($1,500 value) and hundreds of instant-win prizes ($25 value).

To learn more, check out Ristorante on Facebook or on their website, and if you want to bring some home to surprise your spouse, use the store locator so you’re not driving around the neighborhood aimlessly. 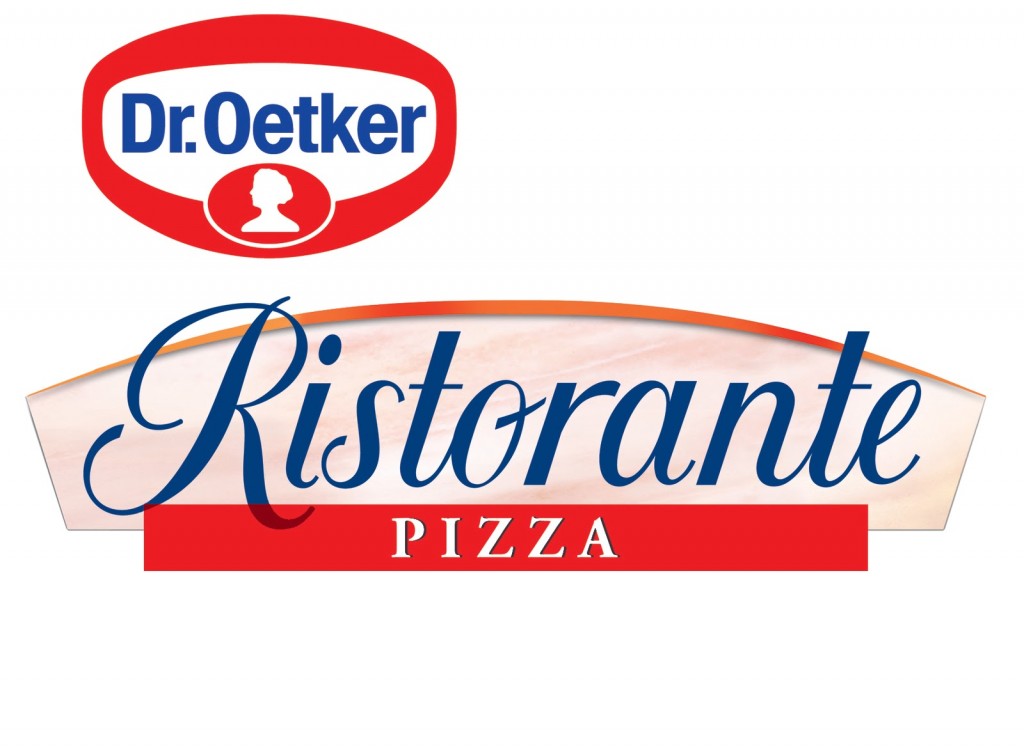 EDITOR’S NOTE: This is a sponsored post on behalf of Dr. Oetker USA LLC. I received compensation for this post; however, all opinions stated are my own.