The last day or two at the hospital had been more routine and while Ava slept, 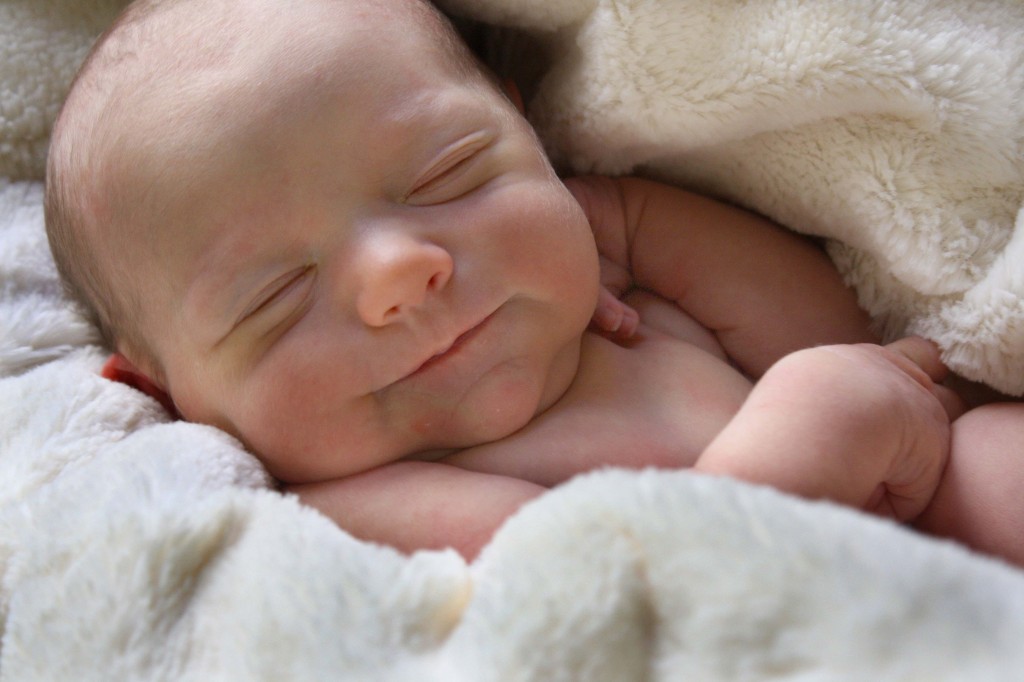 I found myself making the rounds, exchanging gossip with Phyllis in the gift shop or Greg, the line chef in the basement cafe.  My slippers and wristband identified me as a new Dad.  Unless you’ve been able to experience it firsthand, you wouldn’t know that ‘New’ Dads are the Hugh Hefners of the hospital. We’re high society, widely respected and congratulated as we walk the halls.  We wave our cigars over the commoners and sip venti lattes while joyriding the elevators in our bathrobes.

Jen and I spent the majority of our hospital stay (in bathrobes) visiting with loved ones and having catheter bags replaced.  Each day felt like we were hosting the annual family barbecue in a crammed, studio apartment with one chair.   We had people engaging in conversations in the bathroom and spillover in the hall.  I had a searing case of cabin fever and when the nurse came down to bust our extended family for loitering, she told us that we had one more night before we could leave.  Once again, I started smelling burnt toast, waiting for the impending aneurysm.

At least there was a light at the end of the tunnel.  12 more hours and I’d be laid out on my part of the leather sofa at home, watching something fun in high-definition.  Once you have HD, being forced to watch anything less is like water-boarding, slow torture.  As I looked around the room, I couldn’t help but wonder exactly how I was going to get a dozen flower-filled vases home without opening up a shattered glass factory in the back of my new car.

I also started to wonder if my kid would ever wake up.  So far her repetoire included breathing, sleeping and diapers with mustard. 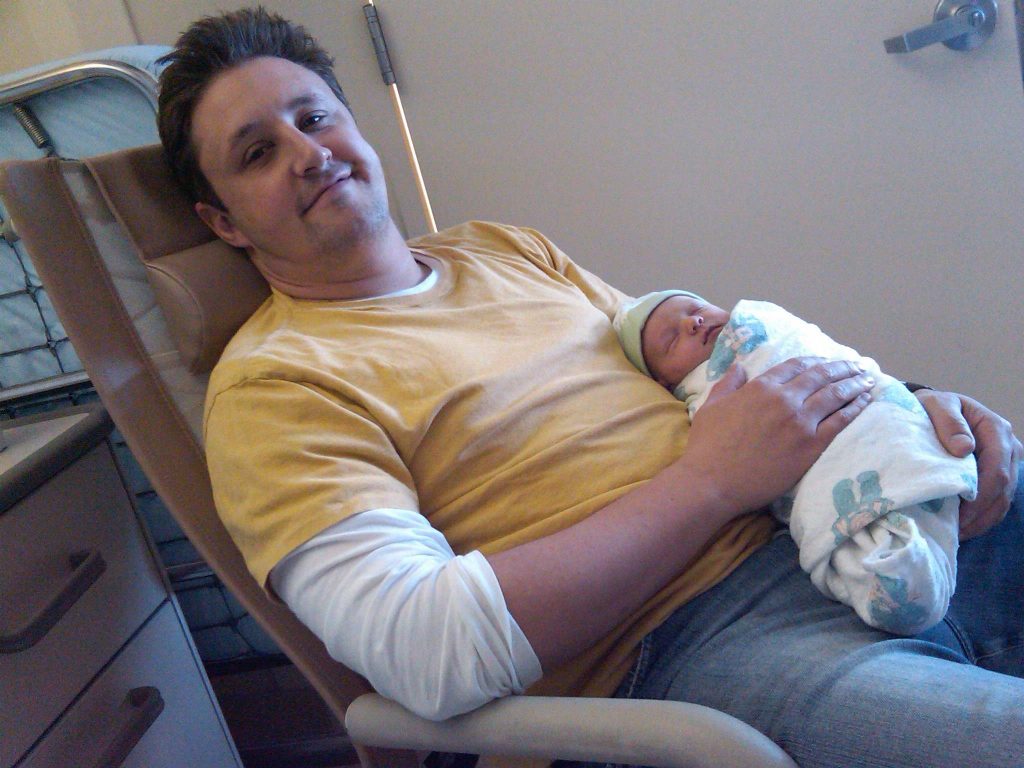 On the morning of check-out, team baby burrito and I were up at 6am for a 10am departure, which left us watching a JFK conspiracy theory special on the History Channel until the nurses came around.  If there’s one thing my wife loves being forced to watch on TV if it’s not baseball, it’s the Zapruder film on loop with commentary.

In order to leave the hospital, after all of your paperwork is in order, the very last thing the nurse does is remove the baby LoJack. Before exiting the operating room, all babies are given a little Lindsey Lohan scram anklet, which sets off an alarm when they steal your baby to sell on the black market.  It also safeguards against having the old ‘switcharoo’ pulled on you while your kid is in the nursery and you’re taking a nap. What did we do before this technology? How many babies were mixed up in the old days?  Just think about it the next time you’re visiting with those strangers you’ve been calling your parents all this time.

Jen took care of the administrative aspect while I maneuvered an over-sized maintenance cart filled with clanking glass and flowers through the halls, into the freight elevators and onward through the parking structure to my car.  I started to realize that I was no longer Hugh Hefner.  I was weak and malnourished, dodging back and forth like a stooge trying to keep this busted ass cart going in a straight line and trying to avoid losing any vases to the concrete floor.  My how the mighty have fallen.  A volunteer brought the girls down in a wheelchair, along with checking to make sure I had installed the car seat properly.

We were so excited to go home for the first time.  As we buckled up and found some light classical on the radio, we exchanged a loving look, a true moment.  I put it in drive and we made it about 20 feet before some bimbo in an SUV hammered on the gas while backing out of her spot and slammed into a parked car directly in front of us, blocking our exit.  She hopped out of the car, dancing around and pulling her hair.  She was so flustered that she couldn’t get back behind the wheel.  My father-in-law had to drive her car back into her original parking space.  She was the black cat I was trying to avoid on the maiden voyage home with an infant in the car.

With both Mom and daughter in the backseat, I pulled out into traffic for the first time as the baby chauffeur.  I had never noticed it before, but everyone on the road drives like a complete asshole.  I felt like I was driving a truck filled with wet dynamite and everyone else’s goal was to run me off the road.  I stayed in the middle lane, both hands on the wheel, biting my tongue while people zipped passed me with middle fingers hanging out the window.