After bouncing around from California to Maryland to Virginia chasing different jobs over the last nine years, Jen and I finally made a decision to find somewhere that we could call home for the long-term–instead of going where the jobs were, we decided to pull a play out of the “if you build it, they will come” playbook…

A little over two months ago, with a combination of U-Hauls and a moving company, we arrived on the front steps of our new home in Nashville, Tennessee. We truly loved our last neighborhood on the coastal inlets of Suffolk, Virginia and unfortunately – in deciding to chase the dream city, had to leave yet another batch of great friends behind.

If there’s anything that living ten minutes from Naval Station Norfolk (largest Naval Base in the world) and Joint Force Command for the past three years has taught us, it’s a true love of our fellow neighbors who serve in the Armed Forces. So many people populating our daily existence in Virginia are service members and their families. Every few years they seem to pick up their entire lives and relocate at the sole discretion of the U.S. military.

This experience is hard on adults, but so much harder on the kids. Many of our children’s friends have parents who serve and we’ve watched many families up and move in the middle of the school year, leaving behind everyone they knew. We often get asked if we serve, as the frequency with which we’ve jumped around isn’t necessarily uncommon for military–so when we answer that we’re both in entertainment, people often look at us dumbfounded.

This last move was a little different than those of the past. Ava is almost 10 and the boys are already 8 and 5. They’ve hit an age where they’re starting to find REAL friends, especially Ava. But thankfully, we now live in an era where it’s so much easier to stay in touch.

Under our supervision, she’s been using things like the Facebook Messenger App for Kids, FaceTime and many games like Roblox and Animal Jam that allow kids to chat with those they’re closest to. I have to admit I get a little heartstuck  when I hear the voices of her Los Angeles, Atlanta, Suffolk, and Washington, DC based friends and family popping up through her tablet. But along with that freedom to communicate comes a handful of concerns and fears. 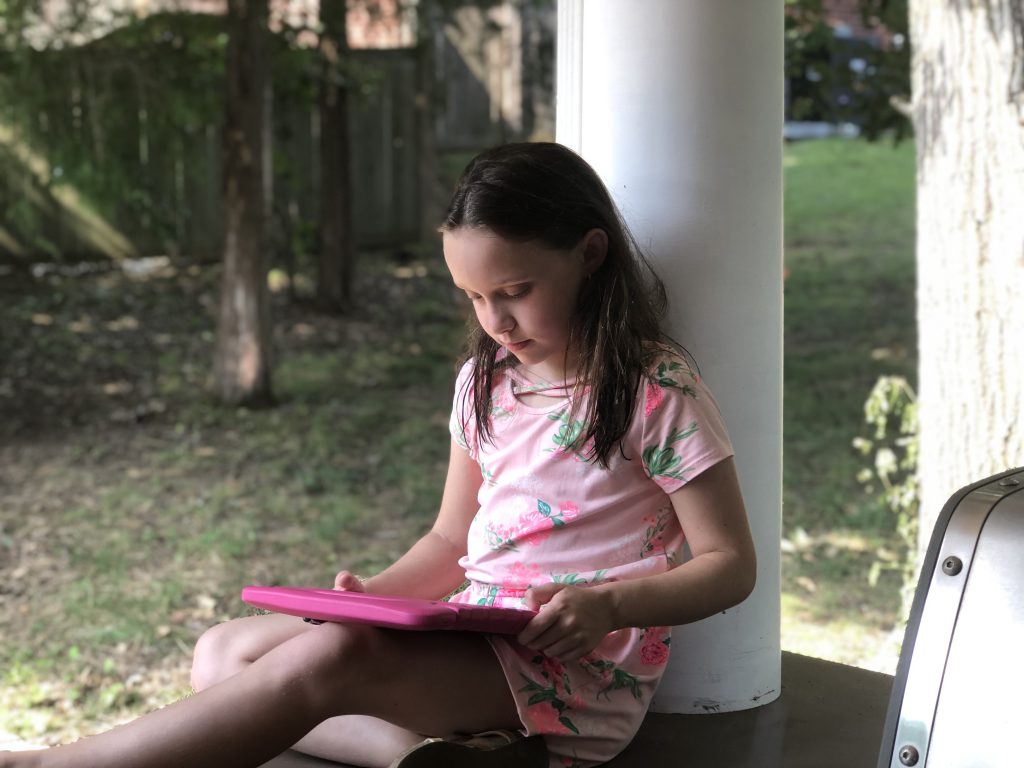 This is part of the reason that I’ve joined the Google Family Partner program through the end of 2019. The idea is to work in tandem with Google to share information and inspire awareness of the programs and products they have developed to help keep kids safer online, namely Be Internet Awesome and the Family Link app from Google.

One of the best places to start is by reading the ‘Be Internet Awesome Family Guide or Tips’. Using the downloadable PDF as a foundation, this is a great opportunity to sit down with your kids and talk about how to be safe and smart online everyday. In the Family Guide, you’ll find the five areas of “internet awesomeness” that will help give you the framework to talk about the internet and the different aspects that kids can keep in mind to stay safe.

Kind: Itʼs Cool to Be Kind

Brave: When in Doubt, Talk It Out While Jen and I have gone through this and had a baseline discussion with the kids while they’re on their devices, we also know that we’ve got to continue to be vigilant as technology progresses. There’s always going to be an instant in which we’re downloading new apps with in-app purchases or enhanced chat modes that may or may not have parental control. Being in the know about what their apps are capable of is as important as knowing the ratings of their games, or the ways strangers can potentially reach out to them.

Another thought is to encourage them to play Interland – an informative game created by Google that can illustrate the dangers and pitfalls of internet in a fun and engaging manner. 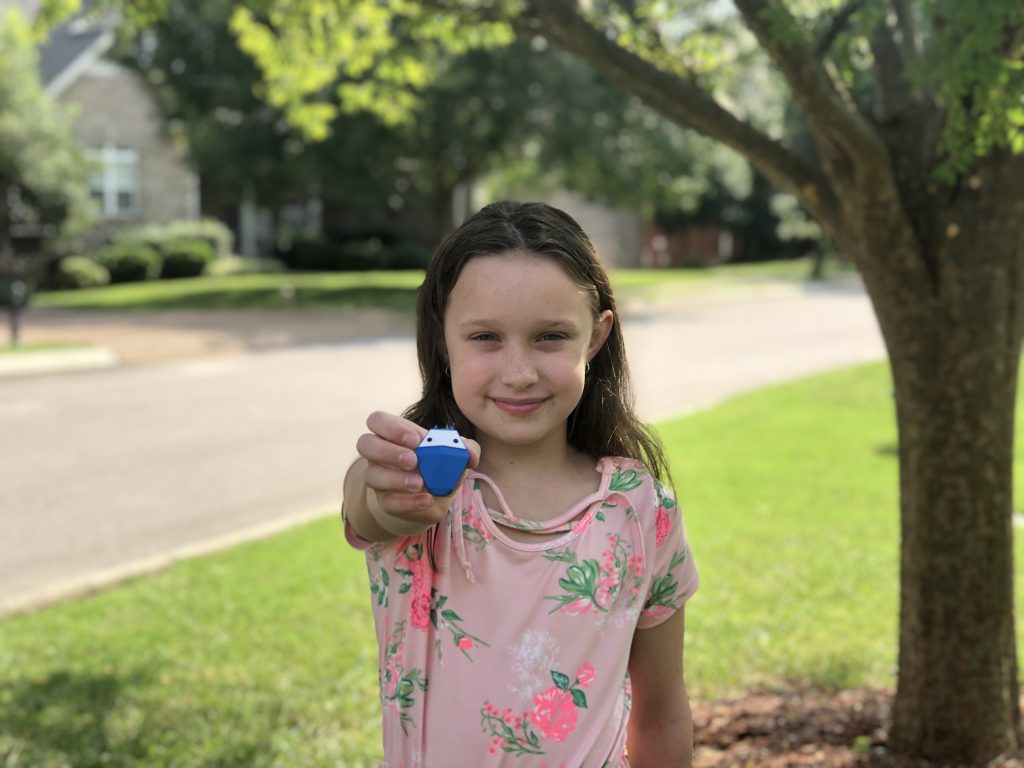 And finally, it’s also a great idea to set some online rules with your kids. Our list is ever-evolving, but one of my last posts ‘Kids, Devices and Our Family Rules’ includes everything we’ve started with…

That article begins by talking about how my generation witnessed the BIRTH of the internet. Parenting isn’t necessarily what it used to be – identity theft, cyber-bullying and stalking wasn’t something my mom and dad needed to deal with. It’s an added caveat that we all have to struggle with – but Google is bringing us to together with some amazing resources.

The Family Link App from Google is exceptional for parents with kids between the ages of 7-12. It allows you to be able to manage the content that your kids see on their Android or Chromebook device.

It allows parents to remotely approve or decline apps their kids want to download from the Google Play Store. It also allows parents to hide apps on their devices at any time – if they’re spending more time on those than doing chores…

Family Link will also allow you (the parent) to approve app and in-app purchases, as well as restrict certain content.

It provides you access to activity reports so you can keep an eye on what they’re using on their device and for how long. Jen and I already set daily limits for each tablet or device and if you needed to lock their device OR find out exactly where they are – Family Link allows you that option.

I’m excited to unpack this knowledge and share it with you over the next few months! Until then…

Learn more about how to Be Internet Awesome with your family HERE.

EDITOR’S NOTE: This is a sponsored campaign on behalf of Google and their #GoogleFamilyPartner #BeInternetAwesome and #FamilyLink campaign, however the experiences are all mine.