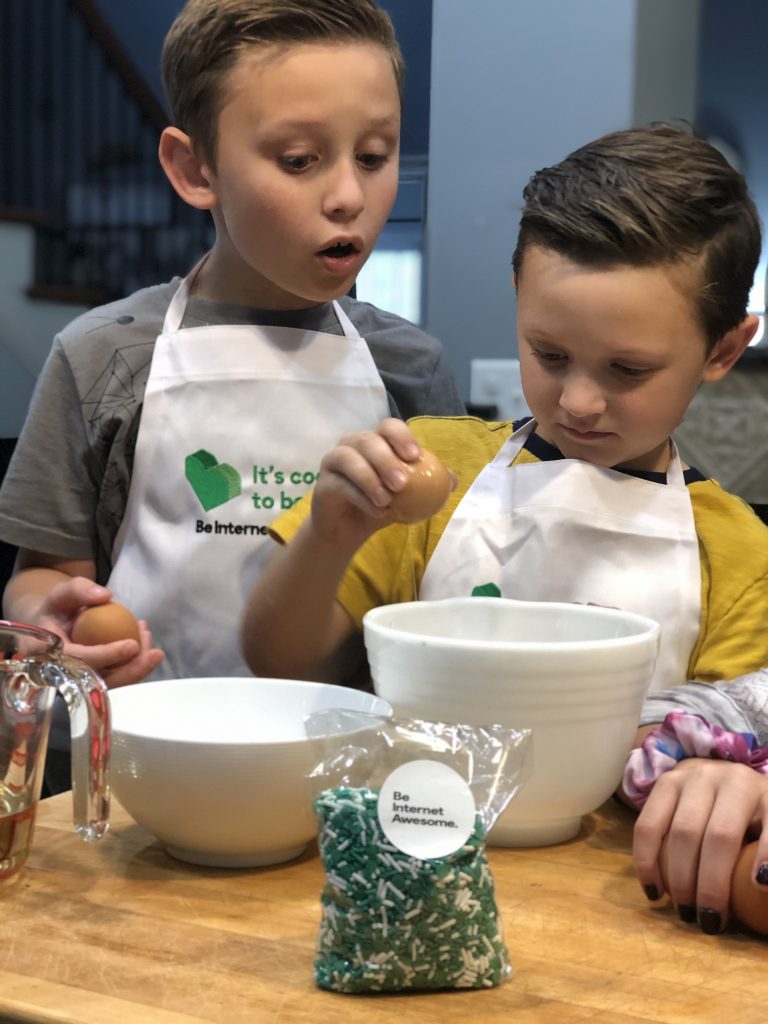 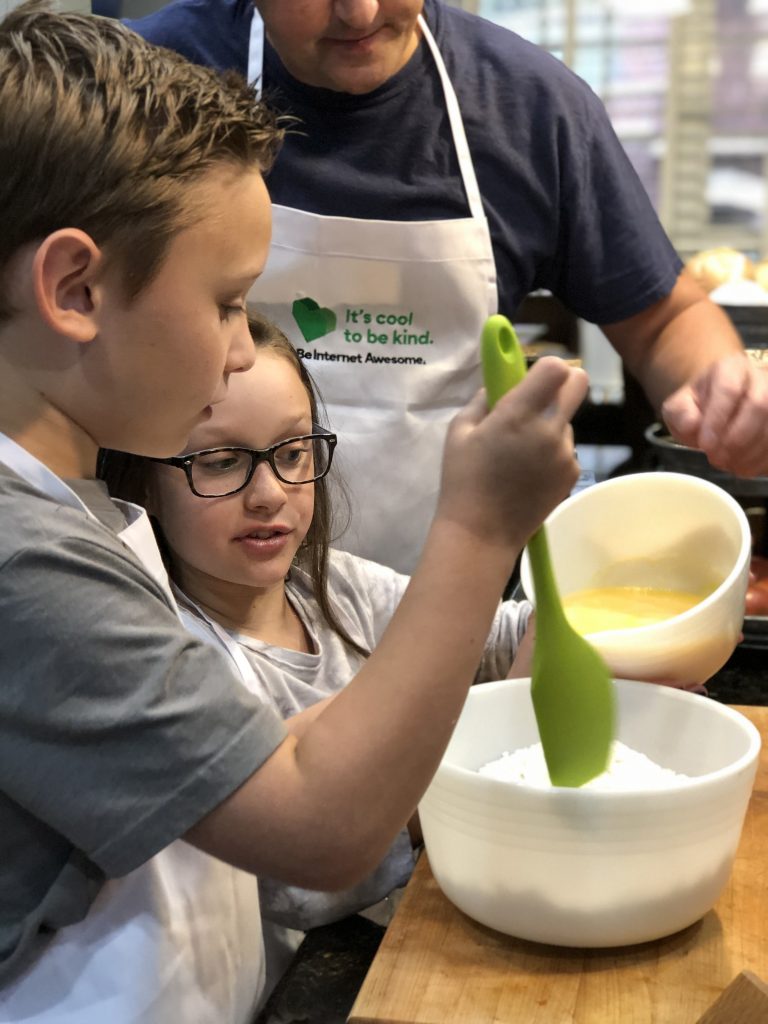 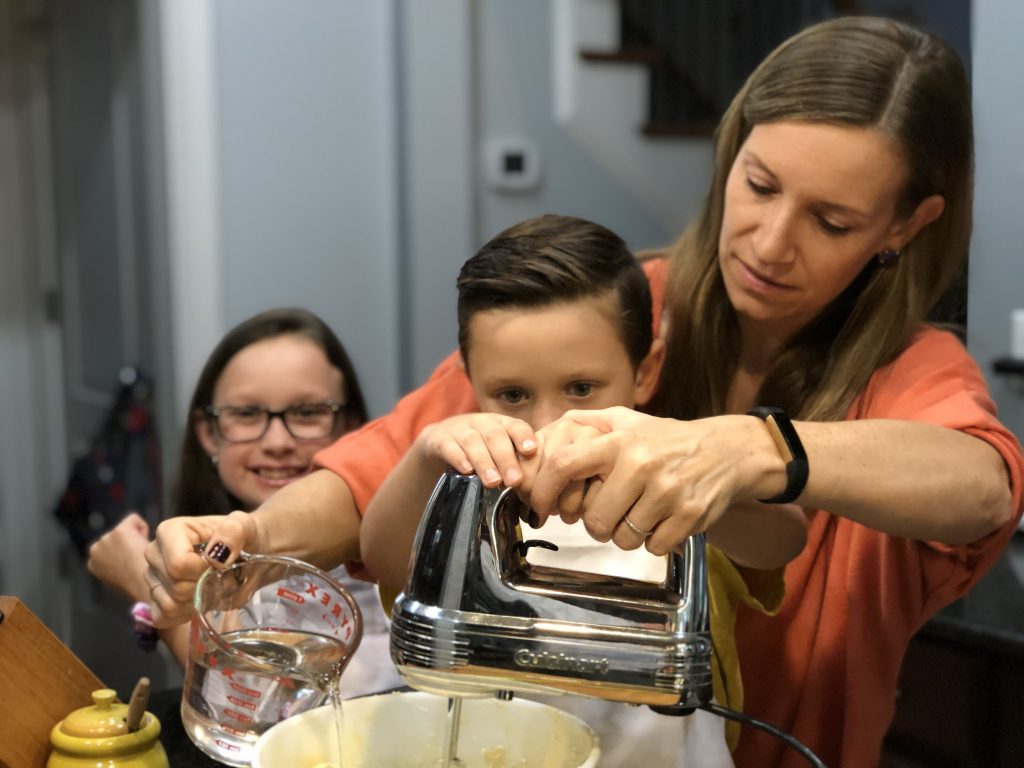 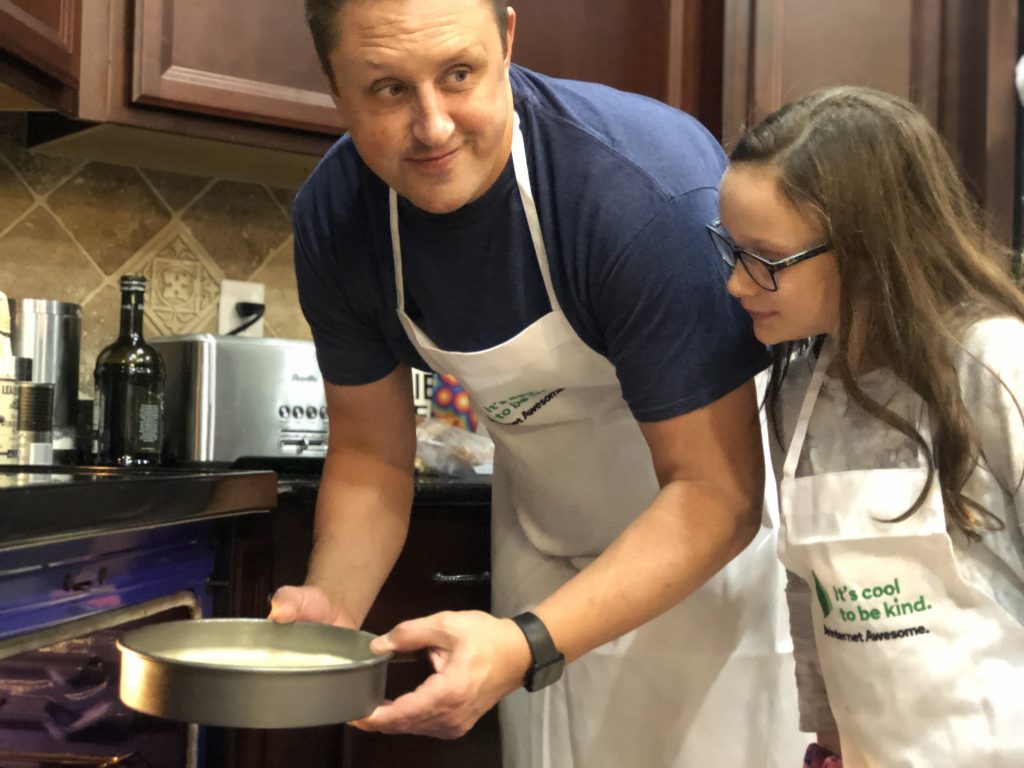 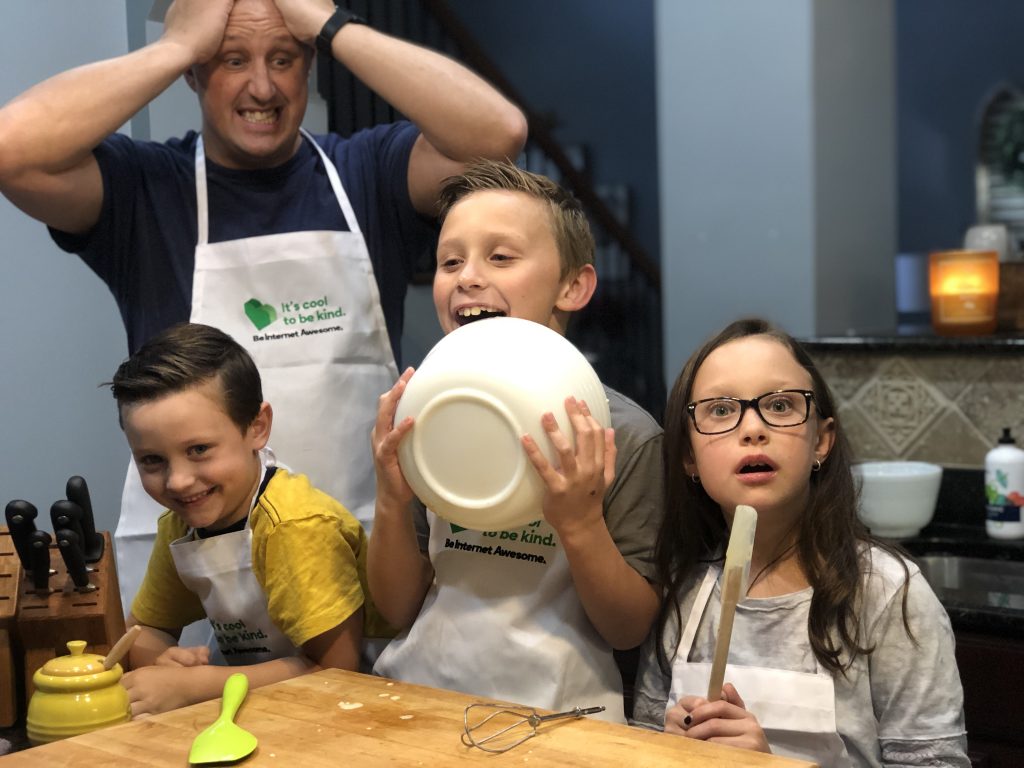 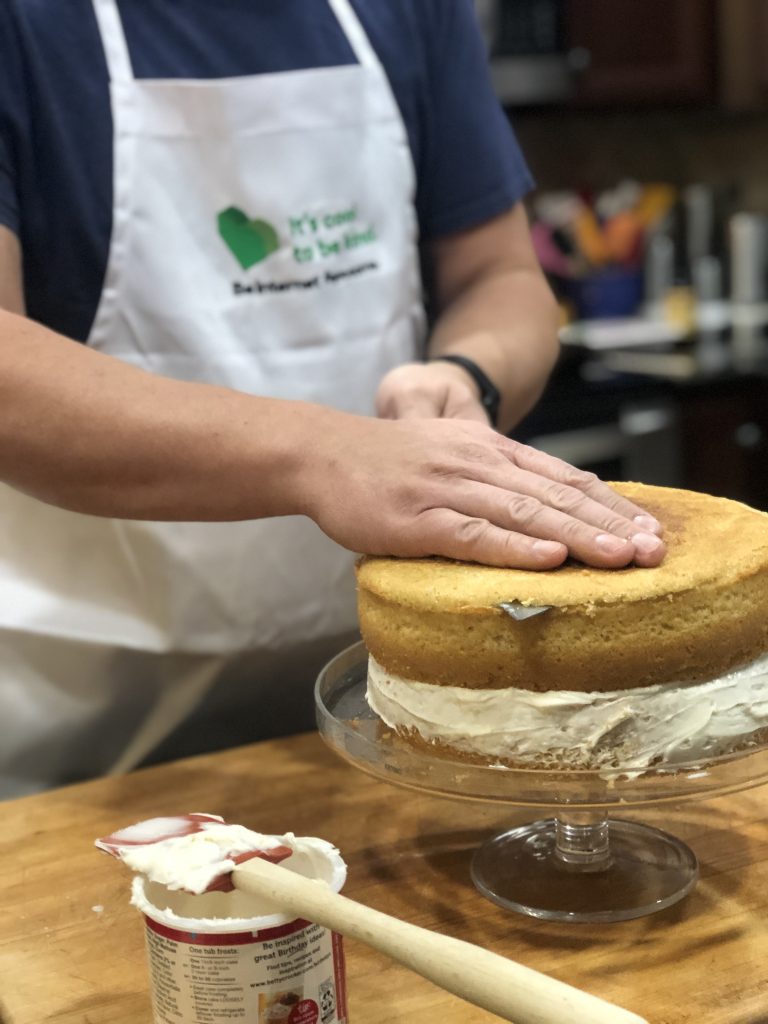 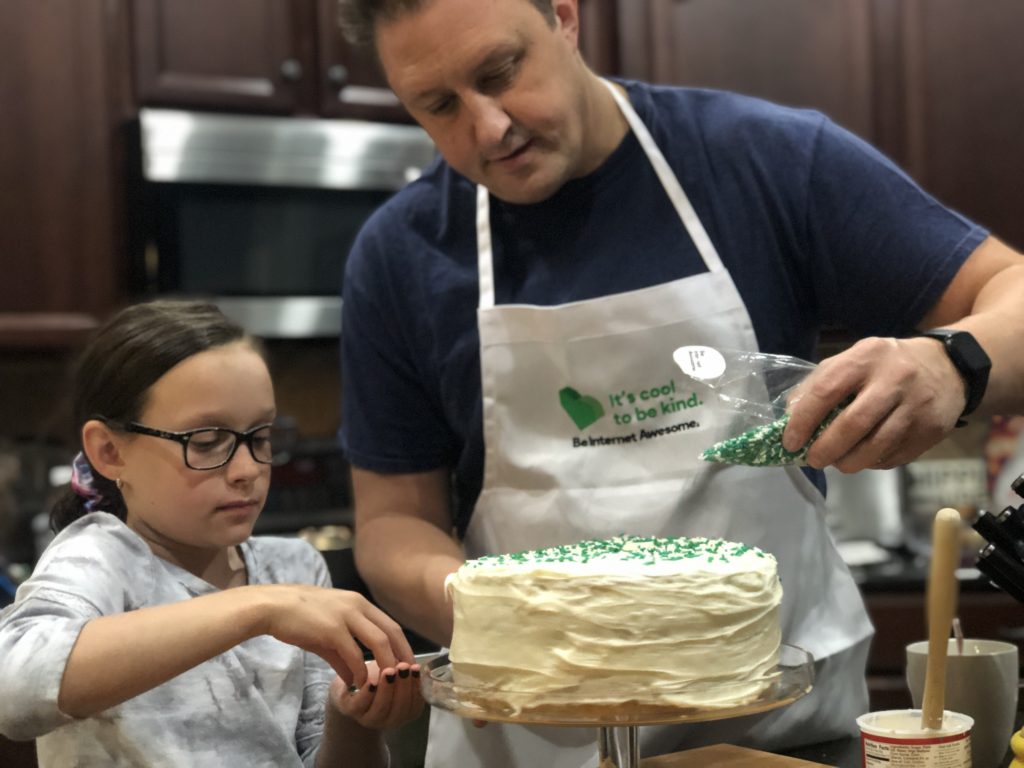 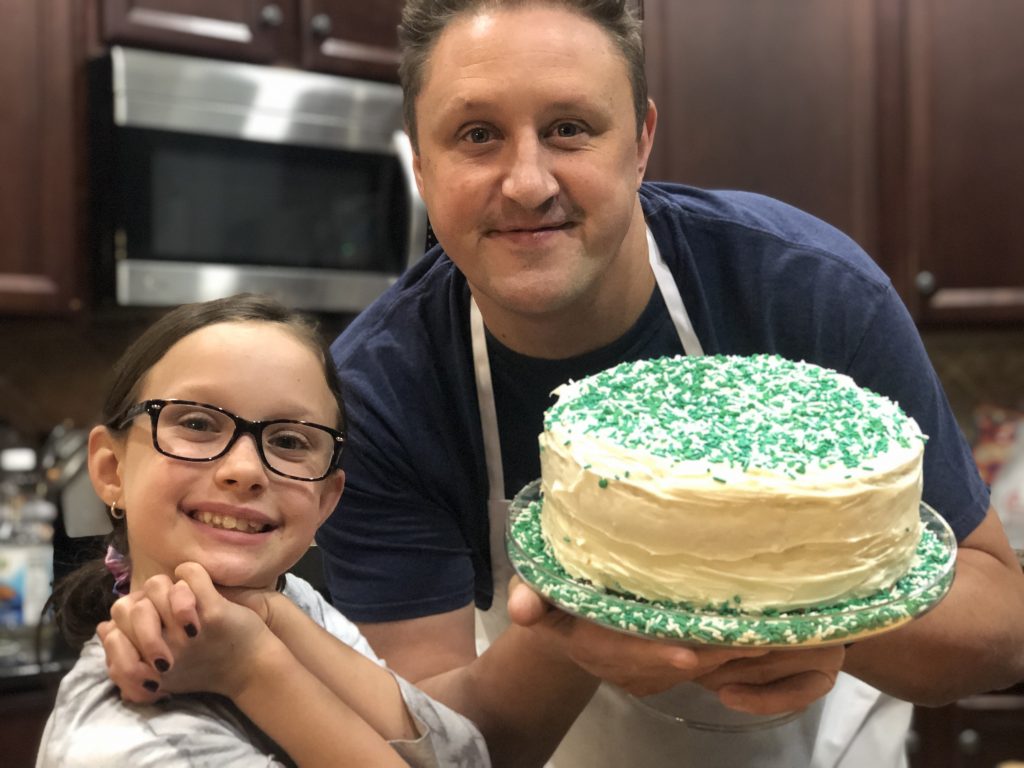 Our first date night in...honestly, I’m not even

Evie didn’t think I could see her mouth with the

Mason out on the streets with @jenniferkulp today

A guy was admitted to the hospital with eight plas