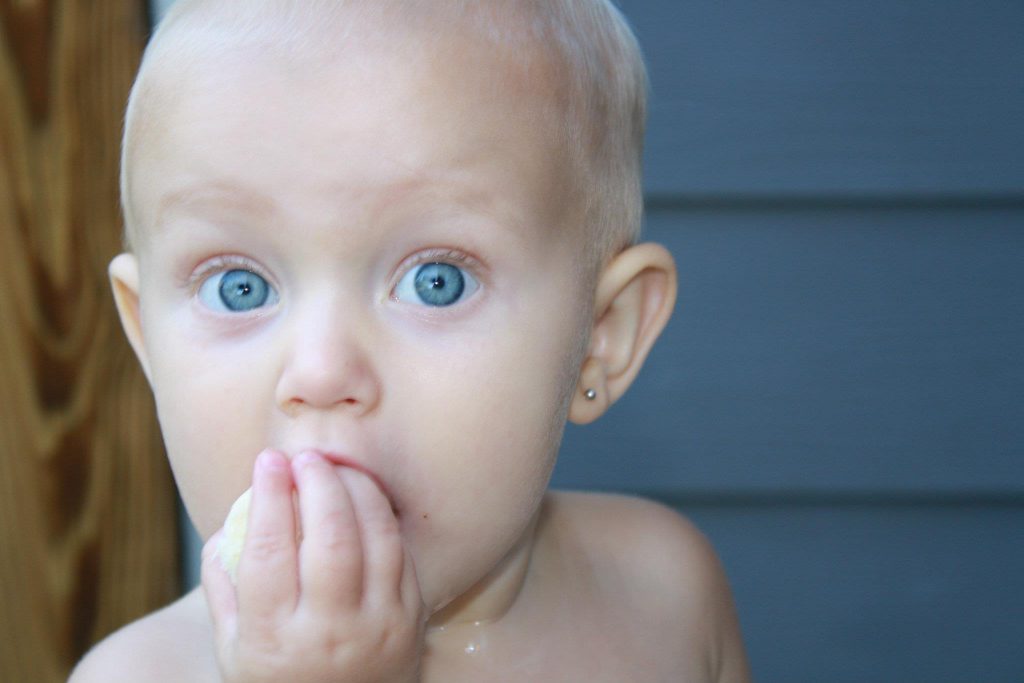 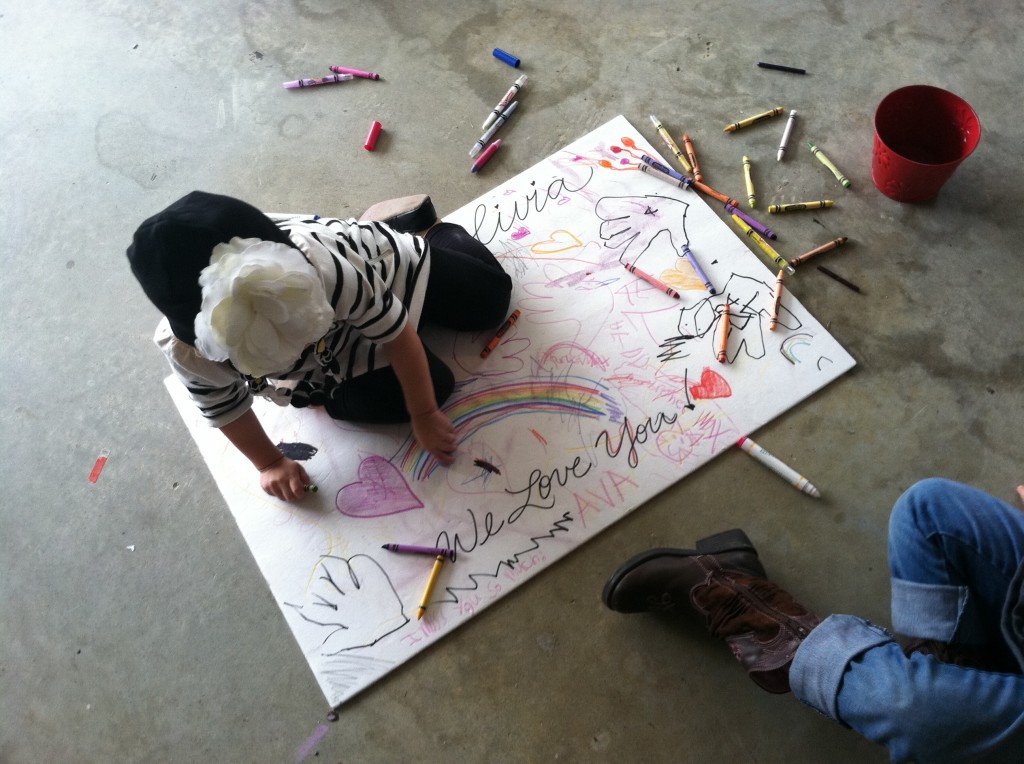 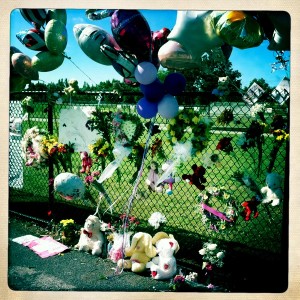 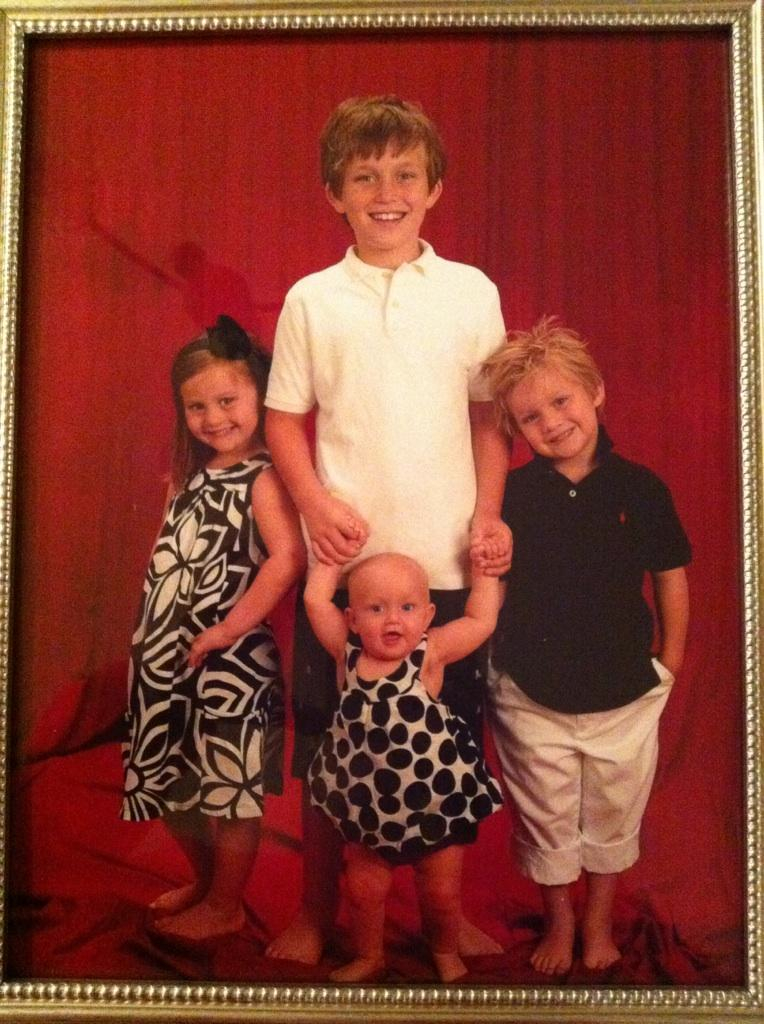 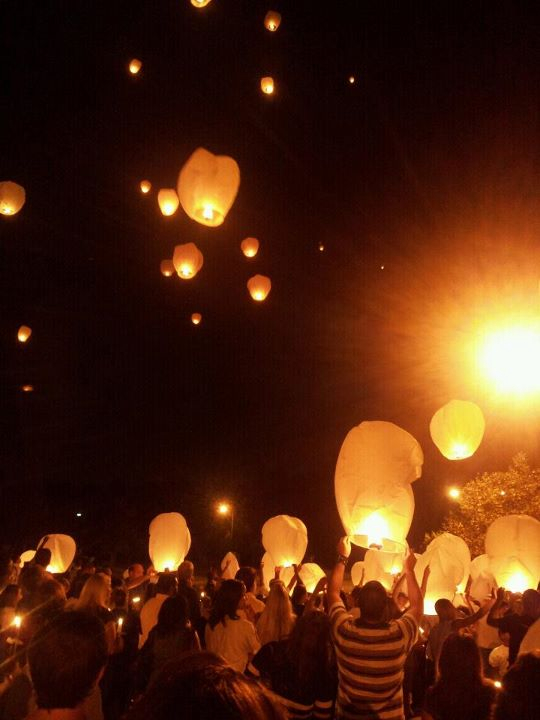 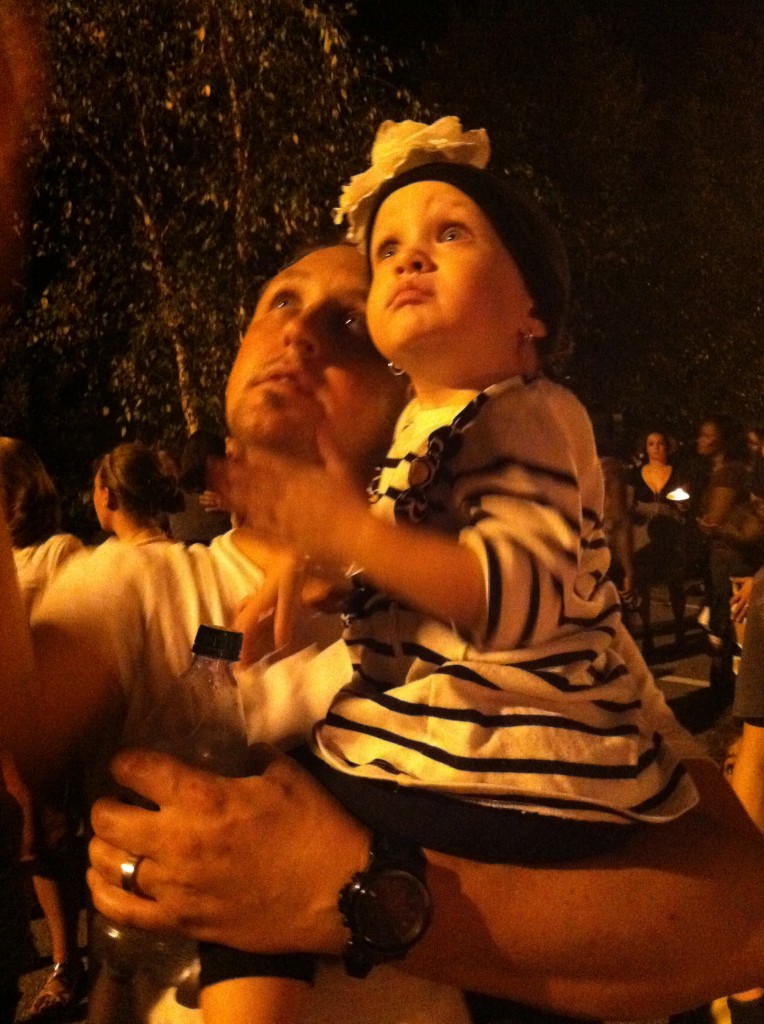 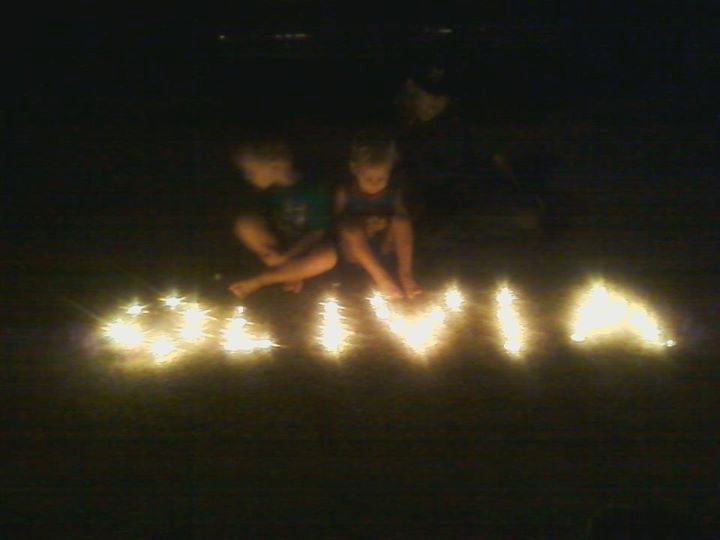 Was looking at my grid and...while I’ve been coo

As a writer, there’s no better feeling than seei

This week on Backstage Country, I wrote the script

I really can’t wrap my head around the fact that

Taking out some of that #2020 aggression with some

It’s not often that I find myself behind a M1919

It’s a new week at Backstage Country and this ti